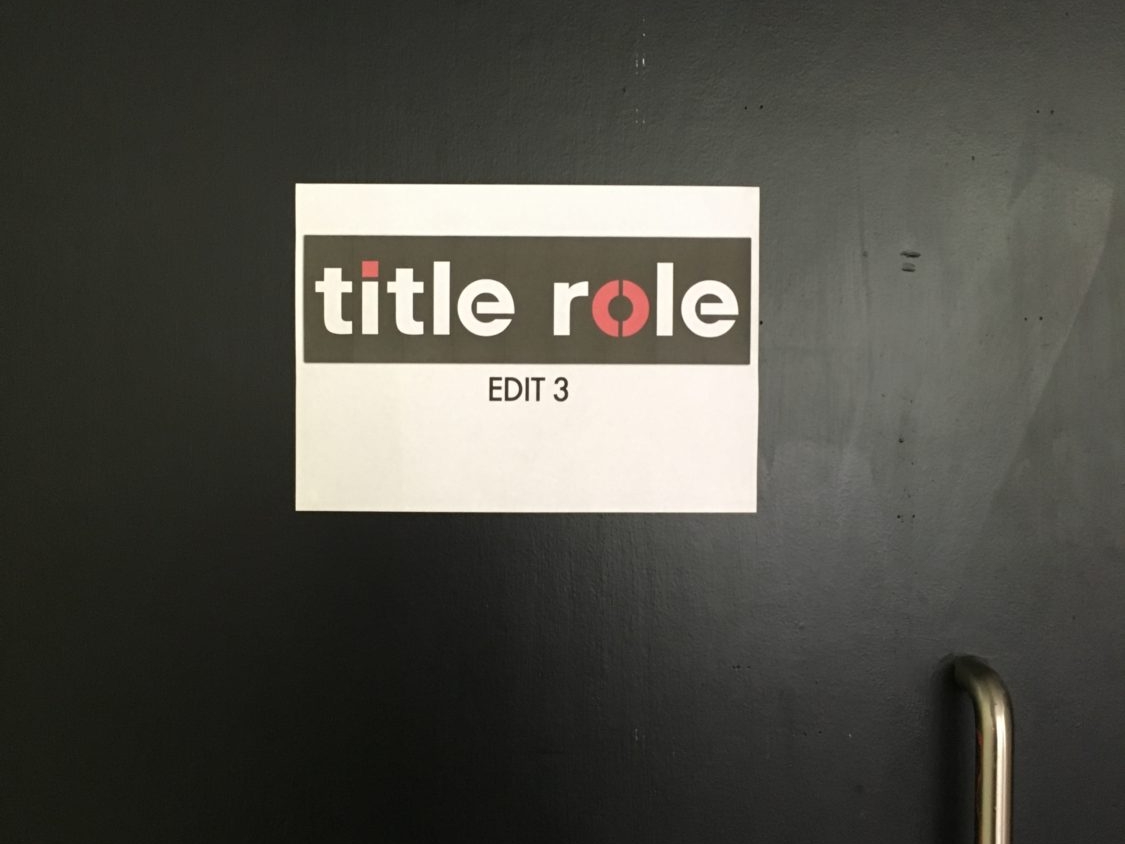 We’re not trying to make a habit out of moving, especially as we’re not that portable any more. Gone are the days when, in our humble beginnings back in 2005, it was just Helen and Ian and moving involved unplugging two PC’s, packing up a Biro and a couple of Pukka pads!

Since then, we’ve grown up a bit now and grown out of a couple of office spaces along the way. We’ve currently got about 25 people working with us, a fair bit of camera kit and have recently invested in our own post production studios too, so moving is much more of a challenging task let’s say.

For the past eighteen months, we’ve been beavering away in the rather retro office space in the Old Granada Studios. With its old-fashioned wiring and the smell of TV history wafting through the corridors we were getting rather used to it. However, we knew we’d have to leave sooner or later as the bulldozers were literally about to move in!

Allied London have been given the green light to transform the iconic studio building into a new creative, digital and cultural hub. This is so exciting for Manchester and this area of the city which has so much heritage and history. We’re so chuffed to be right in the middle of it all though. We hope to be joining The Farm and many more TV creatives and moving into our forever home, the ABC Building, part of Enterprise City in the not too distant future.

But for now, we’ve pitched up in an old studio building, St John’s Studio, a mere hop, skip and a jump from where we were in the Old Granada Studios and it’s actually a splendid temporary fix. ‘Coming back into this building brings back loads of memories and nostalgia because I used to work in here as a studio cameraman and filmed live shows for the old satellite channel Granada Breeze back in the day!’ Ian Bradshaw, Technical Director, Title Role.

It’s got very high ceilings, on trend glass doors and a rather impressive garden, which although is a tad overgrown, is a really welcoming retreat in the middle of the hustle and bustle of the city centre. Complete with a fox, two stray cats and its very own snazzy garden pods it’s a great space for us all to be, for now!