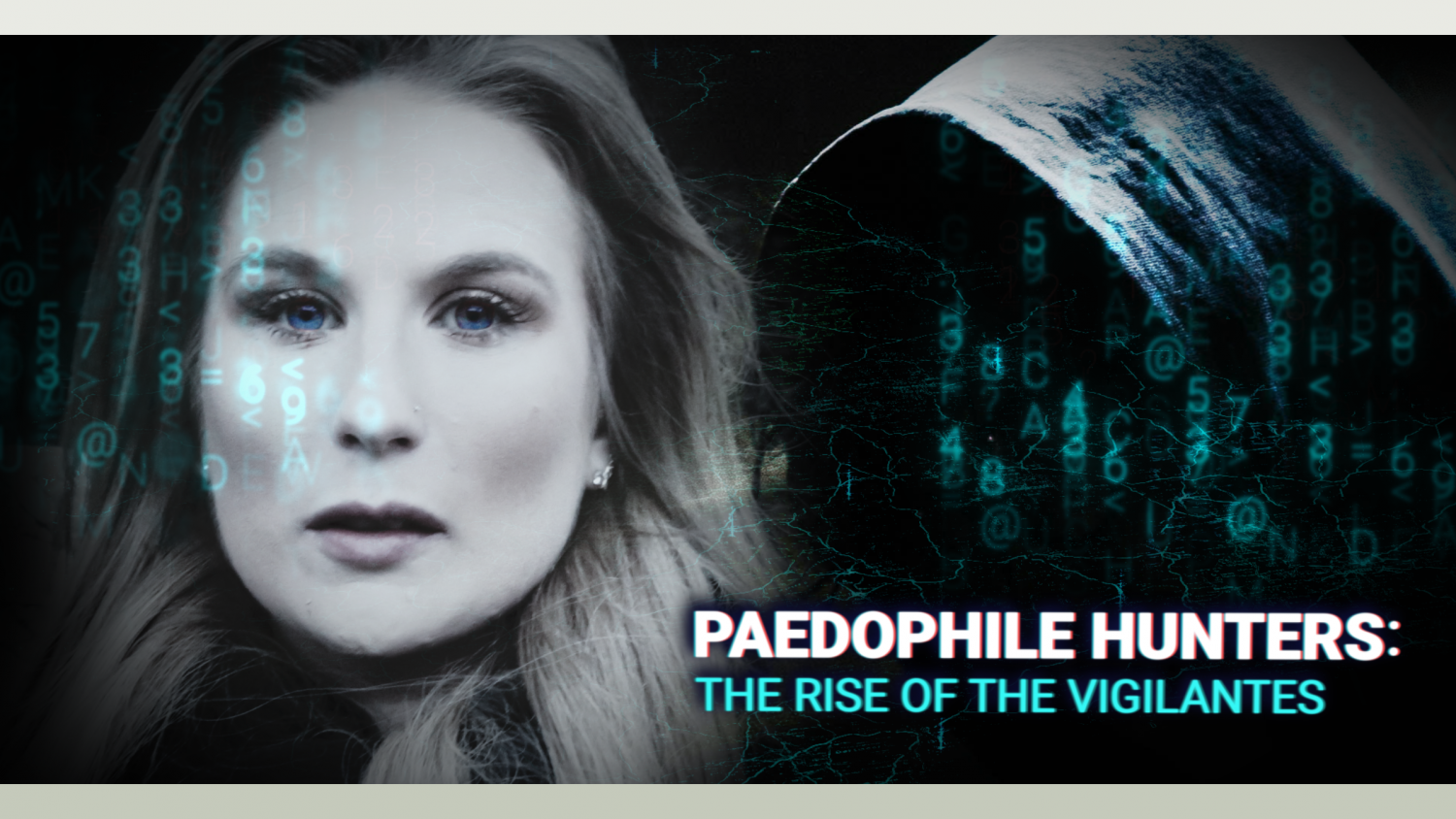 In our new documentary for BBC Three, journalist Livvy Haydock investigates the rise of vigilante groups who, without official endorsement from the police, target suspected paedophiles.

With access to two UK-based paedophile hunting groups, Guardians Of The North from Sunderland and Predator Exposure in Leeds, Livvy observes their methods and stings to discover first-hand whether these groups are helping or hindering the police in their attempts to administer justice.

The police have publicly said that they are struggling to tackle the increase in online child sex predators. The hunters say they are trying to help tackle the threat. While some of the evidence that the hunters gather is used in some cases to charge suspects, the police are concerned about people being wrongly targeted and hurt. As well as some groups naming and shaming people online before police can assess any evidence.

Livvy speaks to founders and members of the hunter groups, their decoys used to catch suspected paedophiles online, the former head of the Crown Prosecution Service in the North West, and relatives of those wrongly accused.
By taking the law into their own hands, are the hunters actually making potential convictions more difficult for the police? Or are they helping capture predators who might otherwise slip through the net?