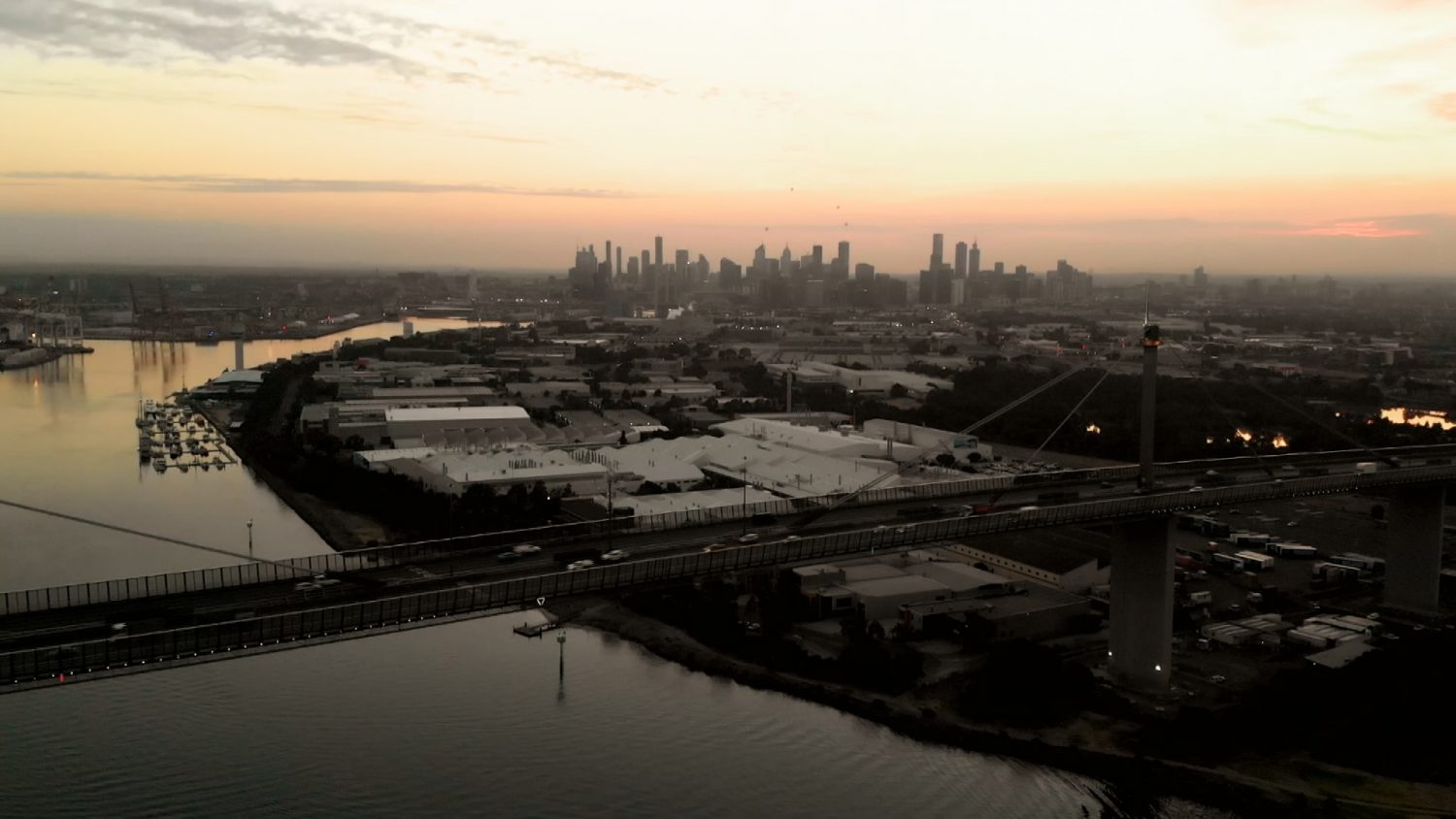 From the makers of CRIMES THAT SHOOK AUSTRALIA comes a new crime series titled: WRONGLY RELEASED: This brand-new series commissioned by Foxtel’s Crime and Investigation channel profiles some of Australia’s most infamous recidivist offenders who have committed some of the most violent and shocking crimes in Australia.

Focusing on two tragic cases, this brand new series for Foxtel highlights the failings of the Australian justice system that allowed two vicious predators to roam the streets and ultimately led to the deaths of several innocent women.

With emotional interviews with friends and relatives of the victims, along with insightful analysis by legal experts involved in both cases, the series shines an uncomfortable light on a justice system and asks how it failed the public and why? The episodes focuses on the death of Sarah Cafferkey – killed by Steven Hunter – a man who had already murdered and who was released to kill again. Sarah’s death, just weeks after the brutal murder of Jill Meagher, helped start a tidal wave of pressure on the justice system that led to lasting reform and real change.

The other episode features the murder of two young women – Laura and Colleen Irwin, brutally stabbed to death in Melbourne’s western suburbs by parolee William Watkins. Following the murders, Watkins went on the run, eventually being shot and killed by a WA Police Officer.

Their last acts of violence sparked a public outcry, leaving the nation asking why these habitual criminals were ever released back into society. 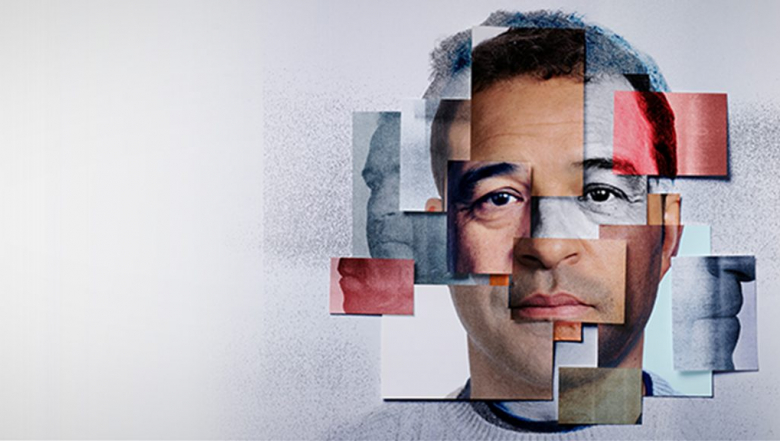 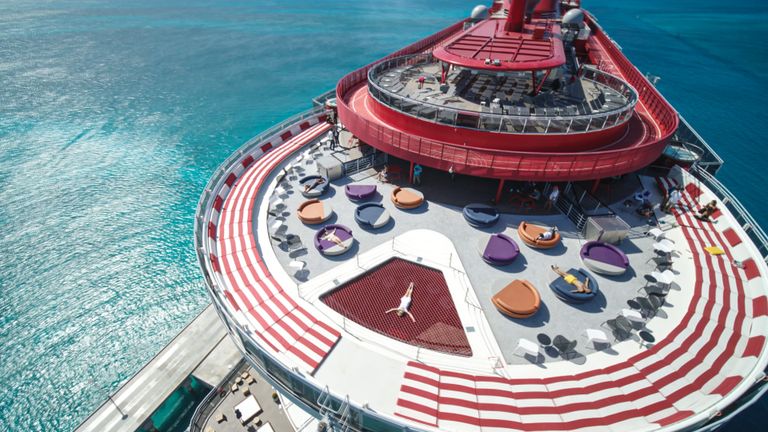 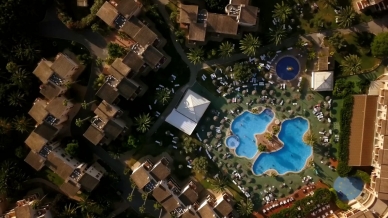 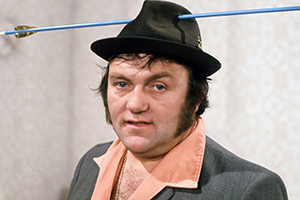