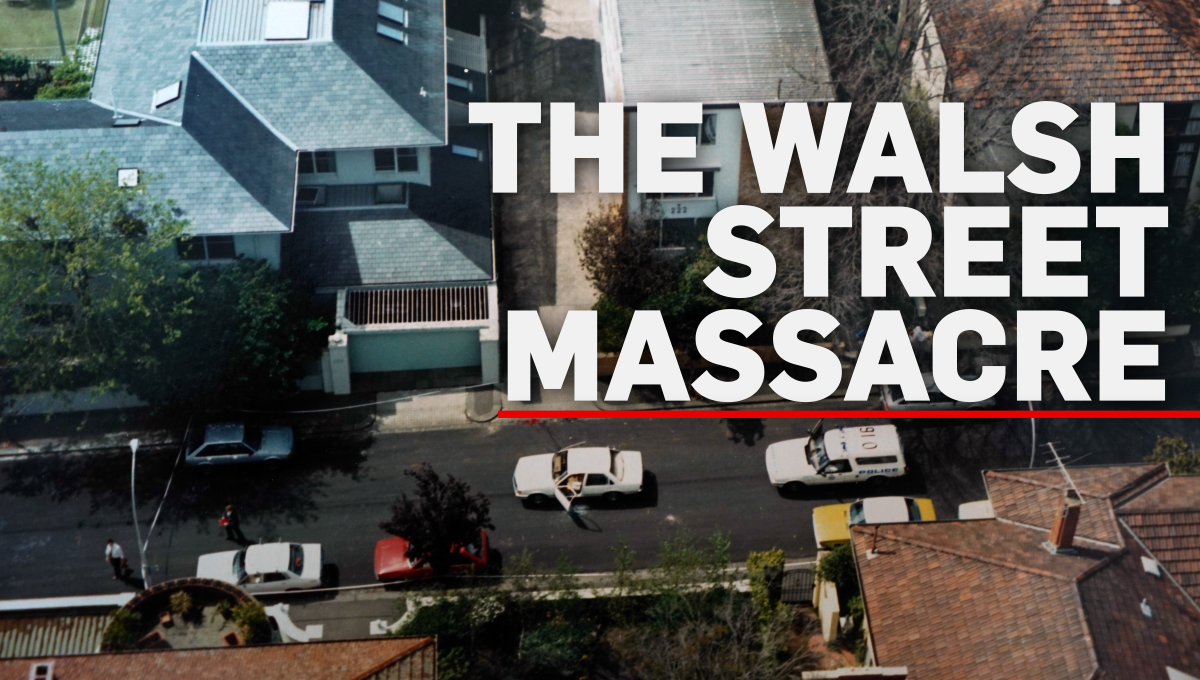 Police on duty are always at risk but the ambush of two constables in Walsh Street, South Yarra, 25 years ago was as random as it was barbaric. The plan that morning was to kill police – any police – as a payback for the death of a gunman shot by armed robbery squad detectives 13 hours earlier.

To older officers this was an event frozen in time, to younger ones it is a couple of names on an honour board at the academy and to Victorians it is an event that shaped the community.

The events surrounding the ambush would change the very nature of policing, raise disturbing questions about the way serious crime was investigated and cost six lives.

It was a war fought on Melbourne streets that left three suspects dead, two patrol officers murdered and led a respected investigator to take his own life.  It was an open and shut case when a gangster’s wife dobbed in her husband but the trial collapsed when she changed her mind.  She went on record years later saying the men who got away with it, committed the murders.