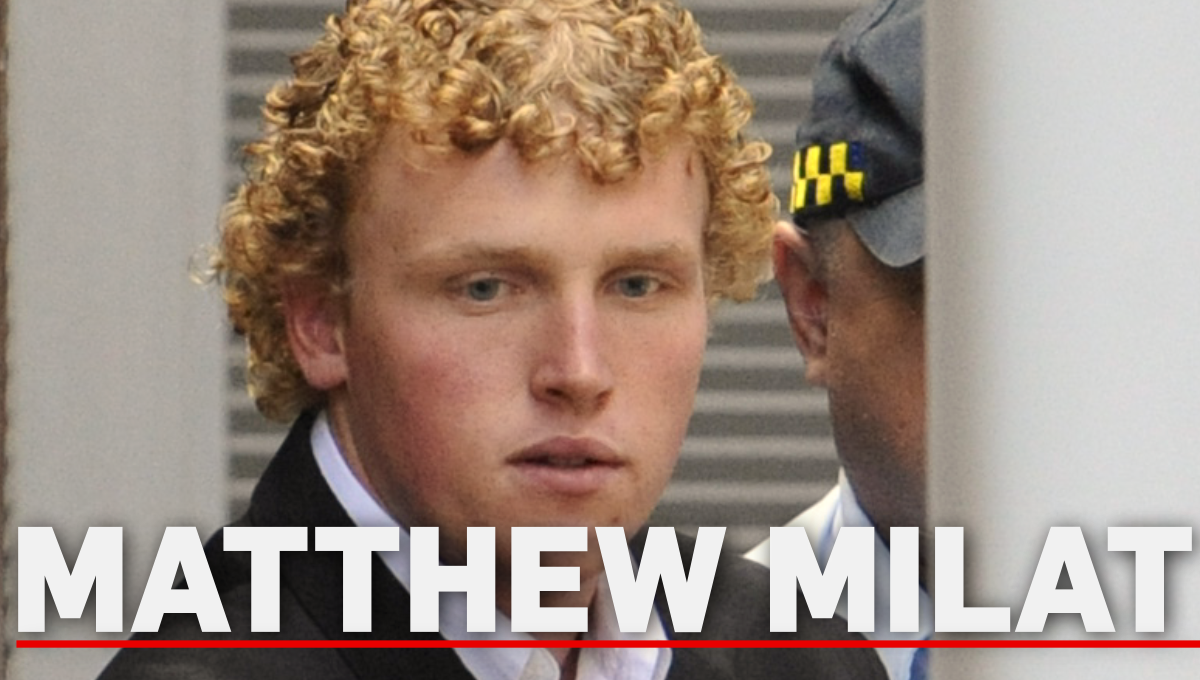 In the 1990s, the bodies of seven young backpackers were discovered in Belanglo State Forest, a 9,400-acre wood in New South Wales, Australia. The bodies, each riddled with stab wounds, had been posed face-down with loose hut-like structures of sticks constructed over them. The killings, which became known as the Backpacker Murders, were discovered to be the work of Ivan Milat, an Australian man with a prior history of abduction and rape. He was sentenced to seven consecutive life sentences, plus 18 years.

In June 2012, Milat’s great nephew, Matthew Milat, 18, was convicted of murdering one of his friends with an axe in Belanglo State Forest.

In a confession, Milat said he was just “doing what my family does” when he and Cohen Klein, 19, lured their friend David Auchterlonie, 17, into the forest on November 20, 2010. Milat and Klein had told Auchterlonie that they were going there to drink and smoke marijuana, but when they arrived, Milat accused Auchterlonie of “going round telling people his affairs”.

Justice Mathews sentenced Milat to a maximum of 43 years, Klein to a total of 32 years.