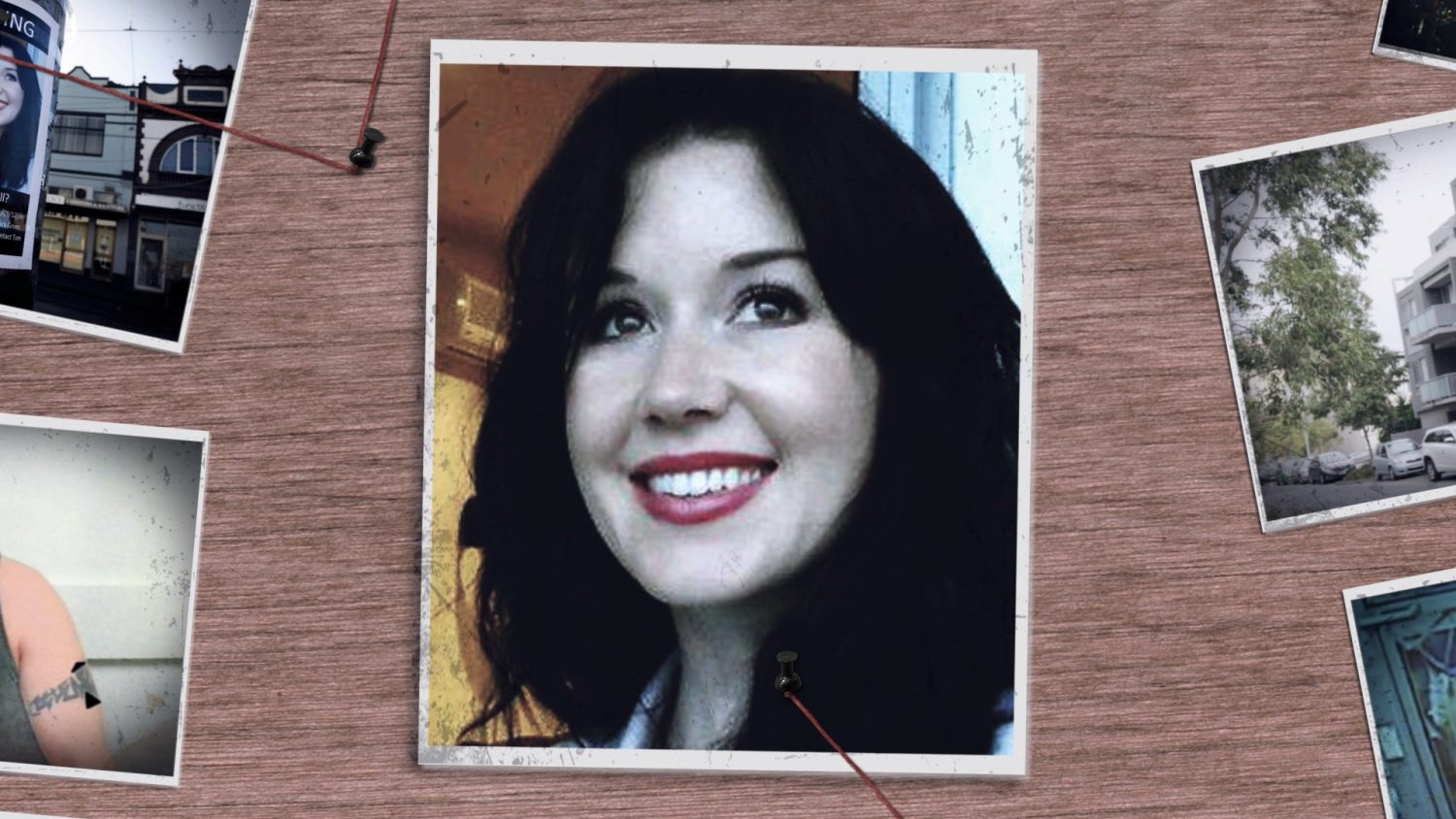 Jill Meagher was a 29 year old Irish woman living in Australia who was raped and murdered while walking home from a pub in Brunswick, an inner suburb of Melbourne, Victoria, in the early hours of 22 September 2012.

Meagher’s case was initially classified that of a missing person, as she had failed to return home to her husband, Tom Meagher. But it soon became a homicide investigation. Her disappearance attracted widespread media attention and a review of closed-circuit television images from the area of her disappearance. Her body was discovered six days later near Gisborne South, about 50 kilometres (31 miles) north of Brunswick.

Adrian Ernest Bayley pleaded guilty to Meagher’s rape and murder in April 2013. He was sentenced to life imprisonment with a 35-year non-parole period. His bid to appeal his minimum term, in September 2013, was unsuccessful. In May 2015, Bayley was sentenced to another 18 years and his non-parole period was extended from 35 to 43 years for three other rape convictions. In July 2016, the sentence was reduced to 40 years, deducting three years of the term, making Bayley eligible for parole in 2055.