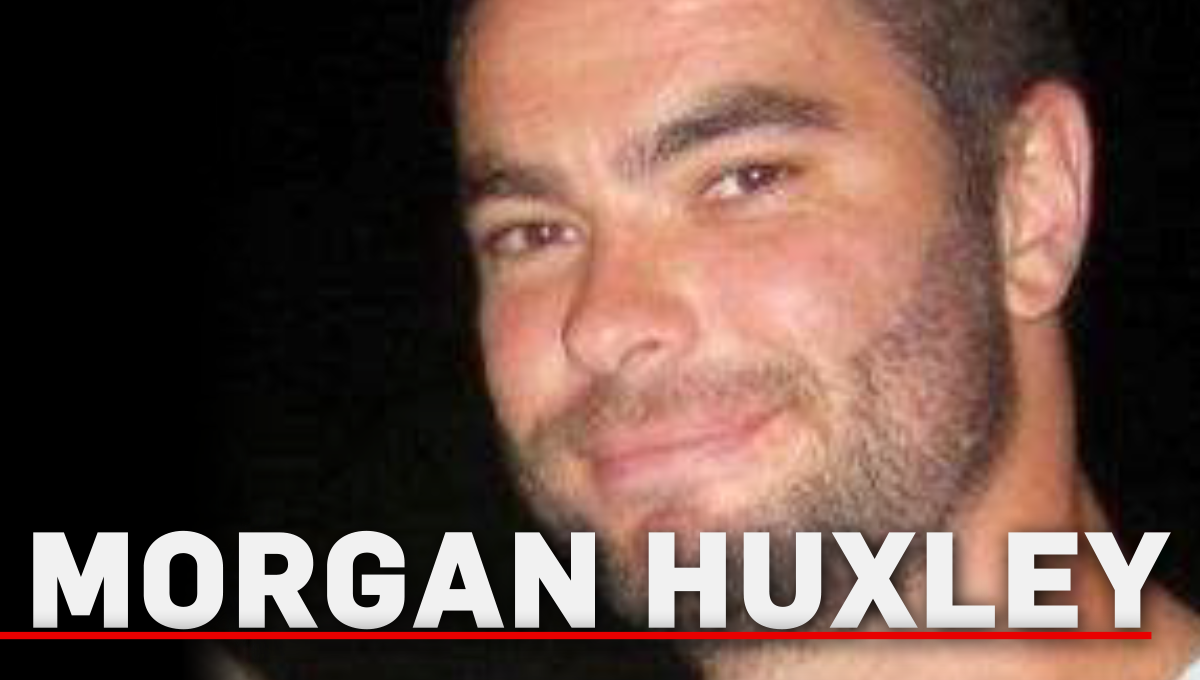 In the weeks after Morgan Huxley was found dead in his Neutral Bay flat, police were interviewing everyone who knew the popular 31-year-old businessman.

A young man seen on CCTV footage running after Mr Huxley as he left The Oaks Hotel early on September 8th, 2013, was identified as Daniel Jack Kelsall, a kitchen hand and cleaner from the local Sydney Cooking School. The officer in charge of the investigation, Detective Senior Sergeant Mark Dukes, said that when Kelsall was first voluntarily interviewed by police he was not considered to be Mr Huxley’s murderer.

“I thought he was just strange, to be honest” Detective Dukes told a pre-trial hearing in the NSW Supreme Court, glancing at Kelsall in the dock.

It only took a matter of hours for a NSW Supreme Court jury to determine that Kelsall had stabbed Mr Huxley more than 20 times after sexually assaulting him.  The 22-year-old loner stared expressionless as he was sentenced to forty years in jail, with a minimum parole term of 30 years.