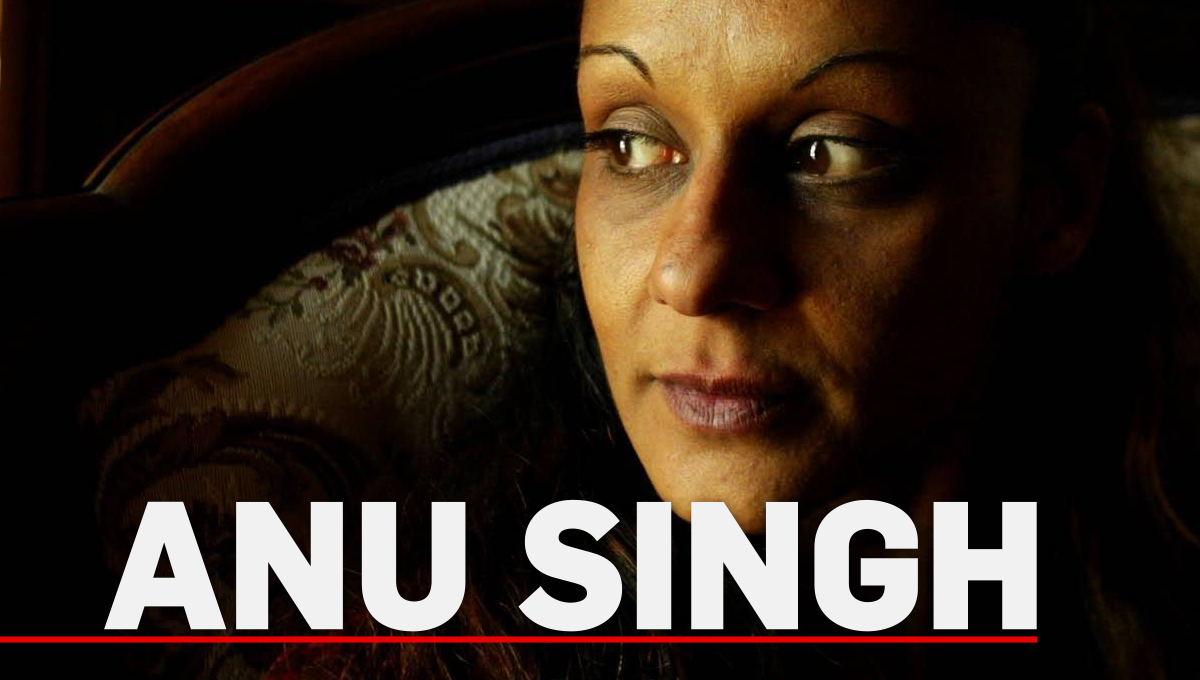 Anu Singh (born 3 September 1972) is an Australian of Indian descent who, in 1997, while a law student at the Australian National University, killed her boyfriend, Joe Cinque. She laced his coffee with rohypnol, and then injected him with heroin.

Singh’s close friend Madhavi Rao invited acquaintances to two dinner parties in October 1997 and told them that a terrible crime would be committed.  After the first dinner party, Singh made an aborted attempt to kill Joe.  Her second attempt was more successful.

Cinque died on 26 October 1997, the morning after the second dinner party. The toxicology reports showed high levels of heroin and rohypnol in his body.

Singh was charged with murder and but found guilty of manslaughter on the grounds of diminished responsibility.