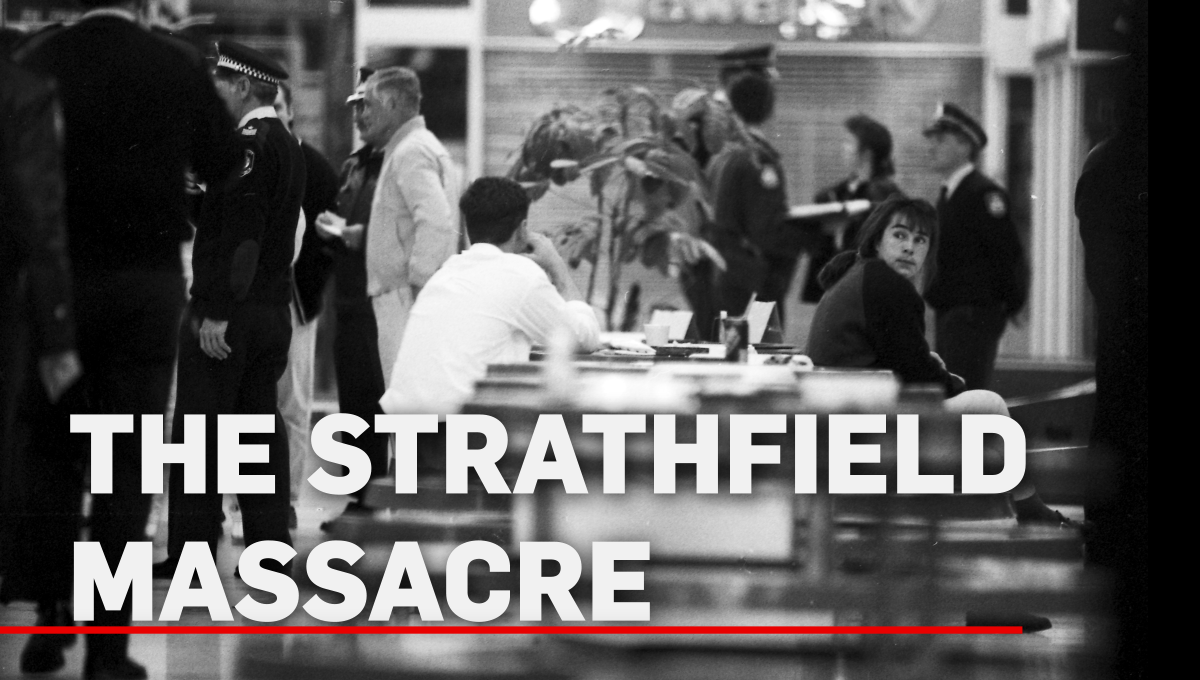 The Strathfield massacre in Sydney on the 17th August 1991 will be forever remembered as one of Australia’s most shocking gun crimes.  A lone gunman, Wade Frankum, entered a shopping mall one afternoon, had a cup of coffee and observed shoppers going about their business.

Moments later, he stabbed a teenage girl next to him before opening fire on unsuspecting shoppers for ten minutes.  The devastation left eight dead and six wounded.  Before police arrived, he took his own life.  Officers later found a collection of violent literature and films at his home – the only clue into why this killer took all those innocent lives.  The crime provoked fierce debate on the country’s gun laws.