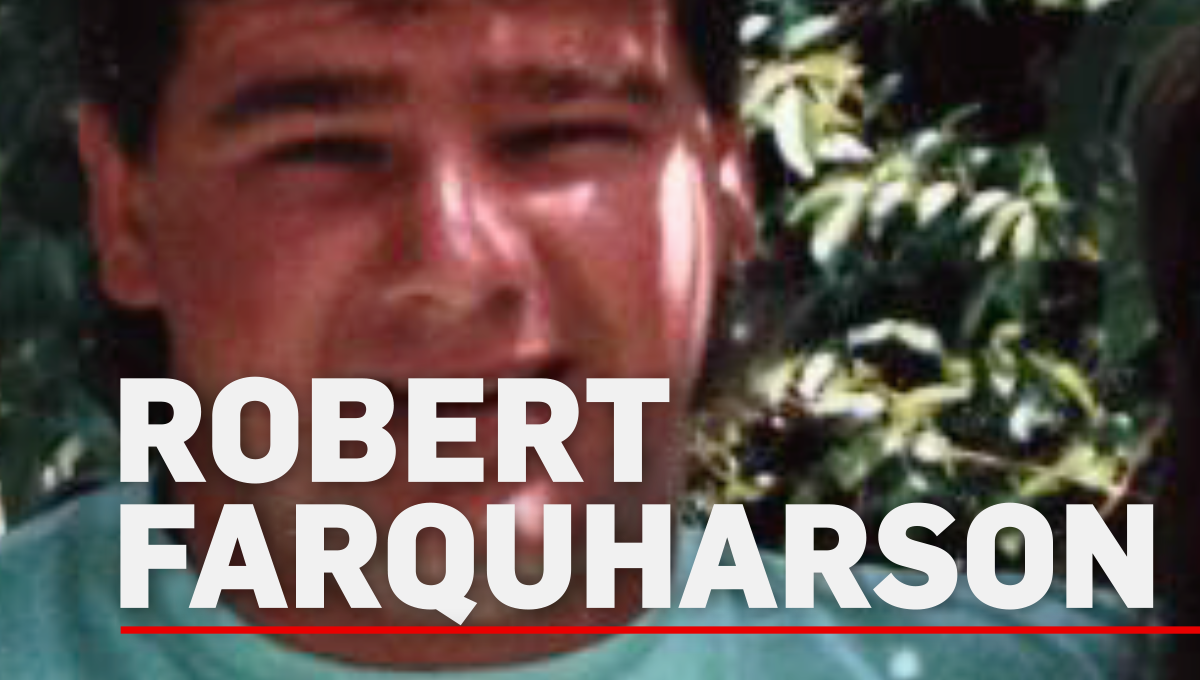 The crime committed by Robert Farquharson has been etched on the minds of Australian’s since 2005.  Farquharson drove his car into a dam off the Princes Highway near Winchelsea on Father’s day, drowning his three sons, Jai, 10, Tyler, 7 and Bailey, 2.

After two trials, Farquharson was found guilty of murder with the prosecution confirming he killed his children to get revenge on his wife from whom he had recently divorced.  Featuring interviews with Cindy Gambino, the children’s mother, plus detectives from the team charged with bringing Farquharson to justice, the programme reveals the true horror of this shocking crime.