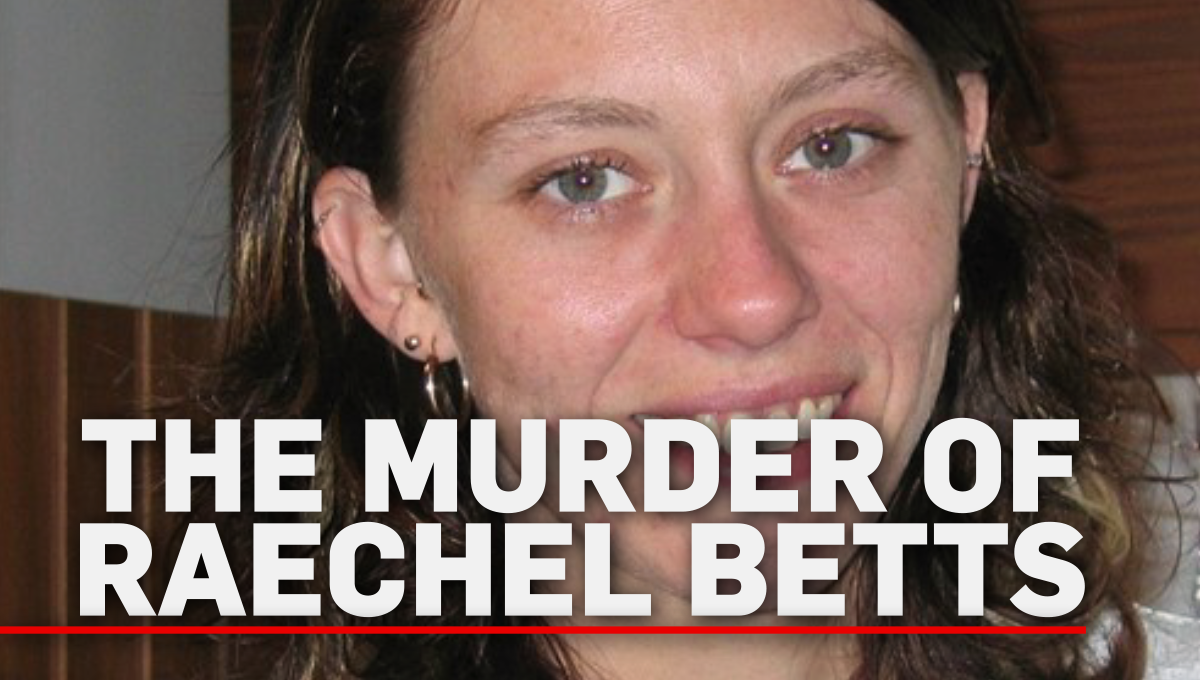 Raechel Betts was a young woman from the Melbourne suburbs whose life spiralled out of control after she began selling drugs on behalf of a male acquaintance.  Tragically this man, unbeknownst to Raechel, was a double murderer who had slipped through the parole system and was free to kill again.

In August 2009, her remains washed up on a Phillip Island beach.  Her body had been dismembered.  Featuring interviews with Raechel’s friends and family as well as the detective who led the investigation, we tell the tragic tale of Raechel’s life and death plus examine the failings in the system that allowed a killer to murder an innocent woman.