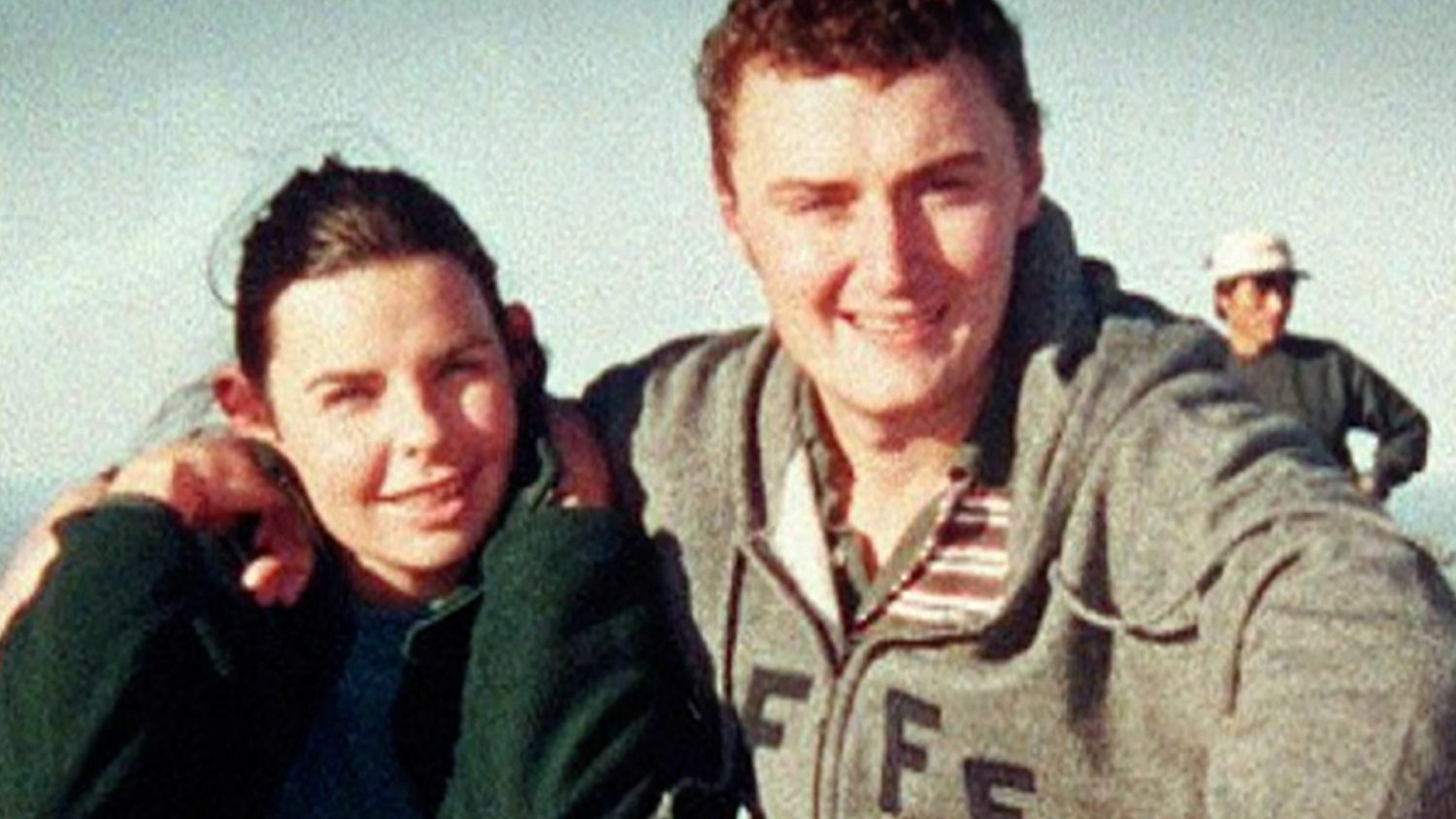 On the 14 July 2001, British couple Peter Falconio and Joanne Lees stopped on the Stuart Highway in the Northern Territory after a man flagged down their car. This man, later identified as Bradley Murdoch, shot Falconio before tying Lees up. She managed to escape while Murdoch was distracted, hiding in nearby bushes for five hours until she was able to run out into the road and flag down a truck driver who took her to safety.

Falconio’s body has never been found. The subsequent trial and media furore would stun the nation as well as raising questions about the strength of the allegations against Murdoch.