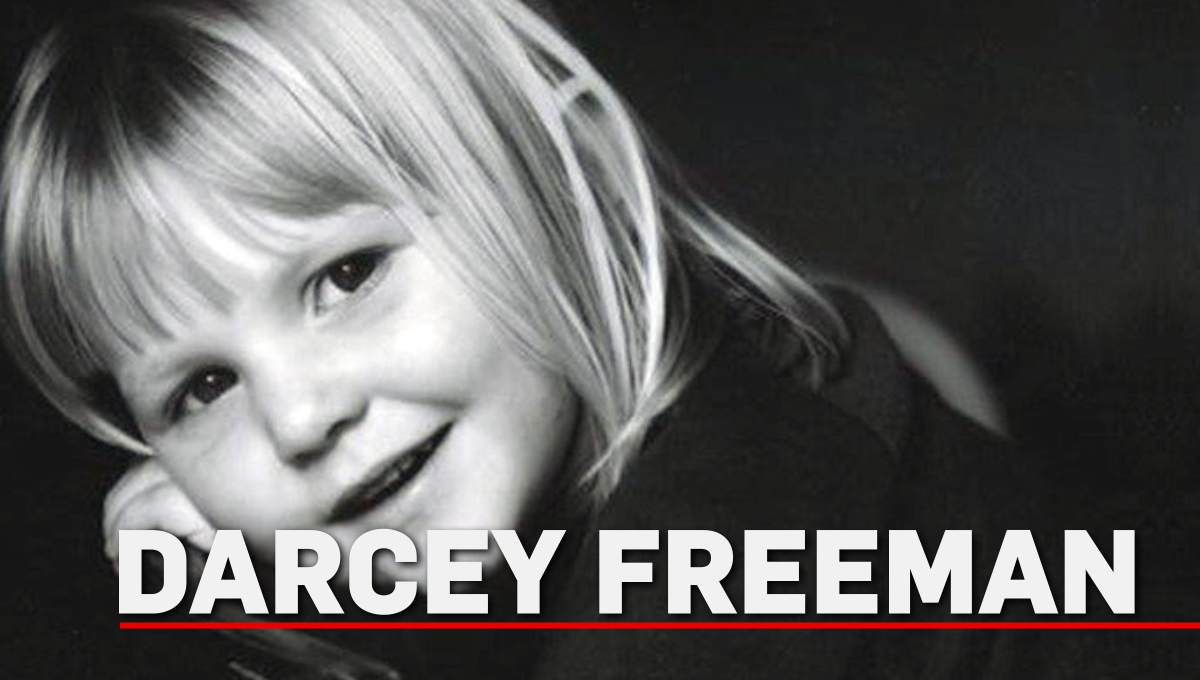 Four-year-old Darcey Freeman suffered a horrific death at the hands of her father on the 29th January 2009.

Driving her to her first day at school, he stopped the family car on the Westgate Bridge and callously threw her off the side, in full view of her two older brothers.  He then returned to his car and drove to the law courts in central Melbourne where he handed himself in, pleading with officials to take his boys off him.  In a trial that gripped the nation, the jury had to decide if Freeman was ‘mad or bad’.