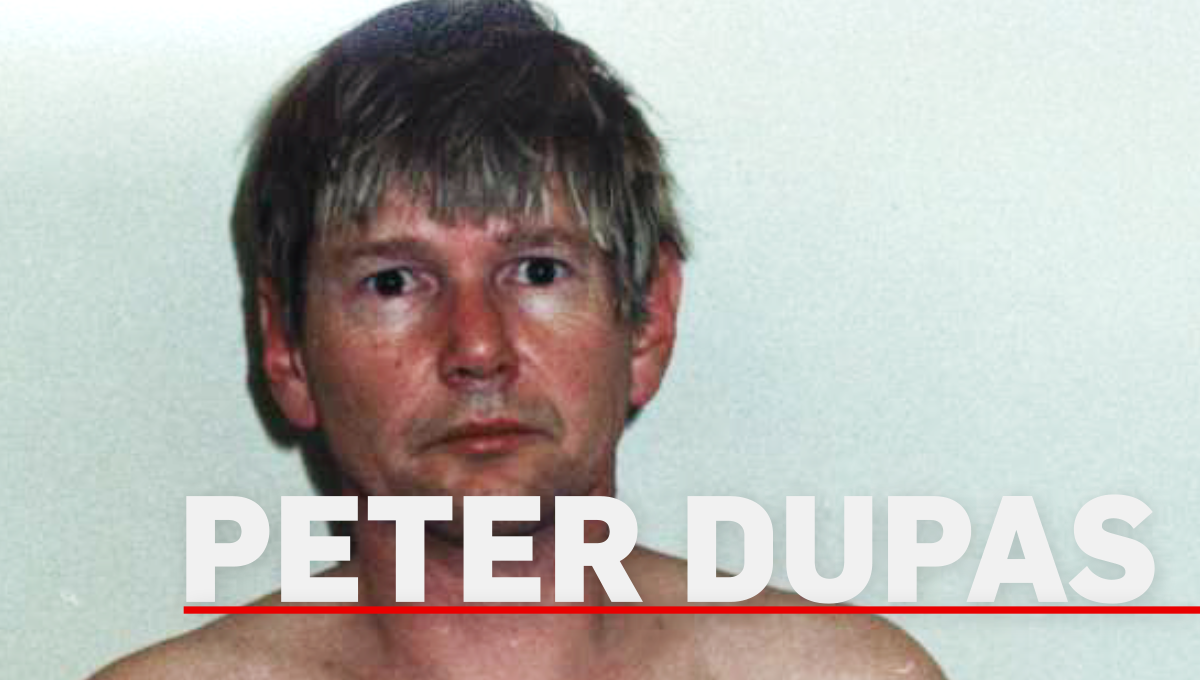 On 19th April 1999, several times convicted criminal Peter Dupas posed as a new client of psychotherapist Nicky Patterson.  Having made arrangements for his first appointment, the 28 year old welcomed Dupas into her home under the pretence that she would be giving him counselling for gambling.

Dupas attacked Nicky with a knife and after killing her he mutilated her body. Fortunately, police found incriminating evidence at the scene that led them to Dupas. With a history of violent sexual behaviour, police quickly arrested him and searched his house in which they found more evidence connecting him to Nicky’s death.

Having been sentenced to life in prison with no possibility of parole in August 2000, he was later found guilty of separate 1997 murders of Margaret Maher and Mersina Halvagis and was given two more life sentences.