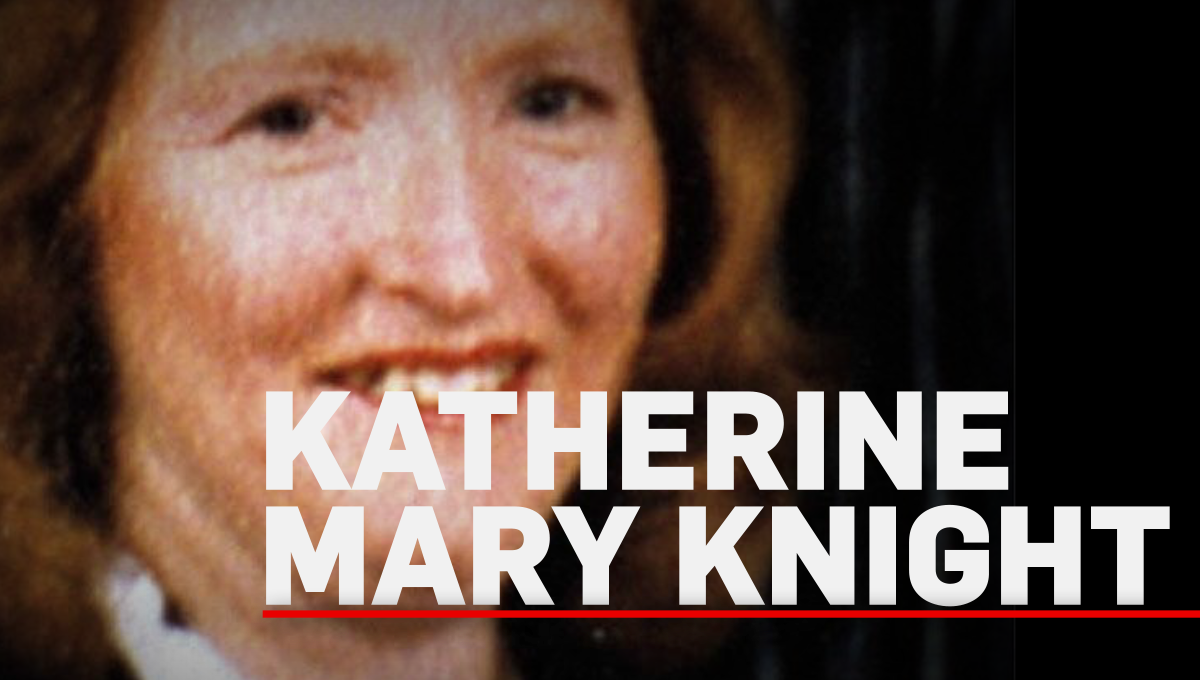 Katherine Mary Knight lived in the small town of Aberdeen, NSW. In the early hours of March 1st 2000, Knight attacked her de facto husband John Price by stabbing him repeatedly until he bled to death in his hallway.

One day earlier, John had gone to court and taken out an Apprehended Violence Order against her.  Knight’s experience as an abattoir worker and her obsession with knives may have aided in how she then mutilated the body. After skinning John’s body she then decapitated him and cooked parts of his body to serve to his relatives.

After noticing John missing from work, his employer notified police and one of the most horrific crime scenes in Australian history was to be uncovered.  Police found Knight asleep in bed, having taken several sleeping pills.  She was the first Australian female to be sentenced to life imprisonment without parole and her papers were marked ‘never to be released’.