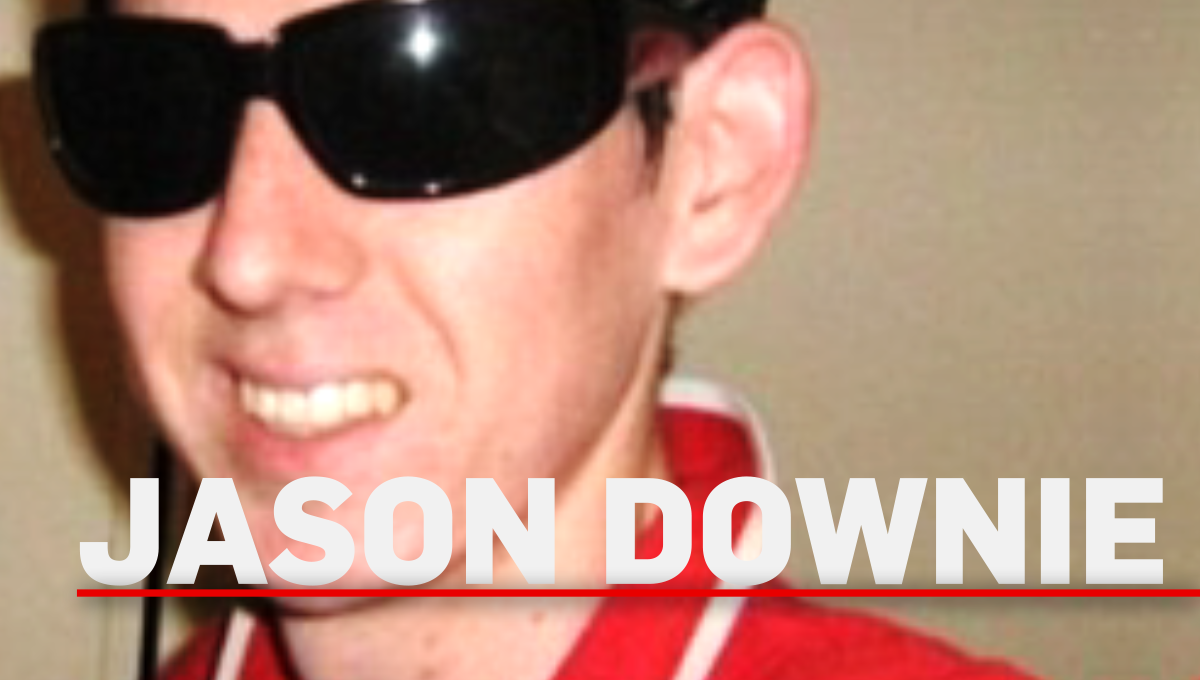 On 8th November 2010, Jason Downie broke into the house of his friend’s girlfriend, Chantelle Rowe. Chantelle and her parents, Andrew and Rose, were asleep when he entered the house. Alerted to an intruder, Andrew Rowe confronted Downie but was stabbed at least 29 times and eventually died.

Downie then turned to Rose Rowe who had also woken up and discovered what had happened, he attacked and killed her in the same way.  After witnessing the attack on her parents, 16 year old Chantelle hid under her bed in terror, but Downie proceeded to stab her to death.

When their bodies were found Downie showed no remorse but instead was seen to be grieving, laying flowers outside the Rowe family home.  When traces of his DNA and semen connected him to the frenzied attack, he was arrested and sentenced to life imprisonment with a minimum of 35 years.