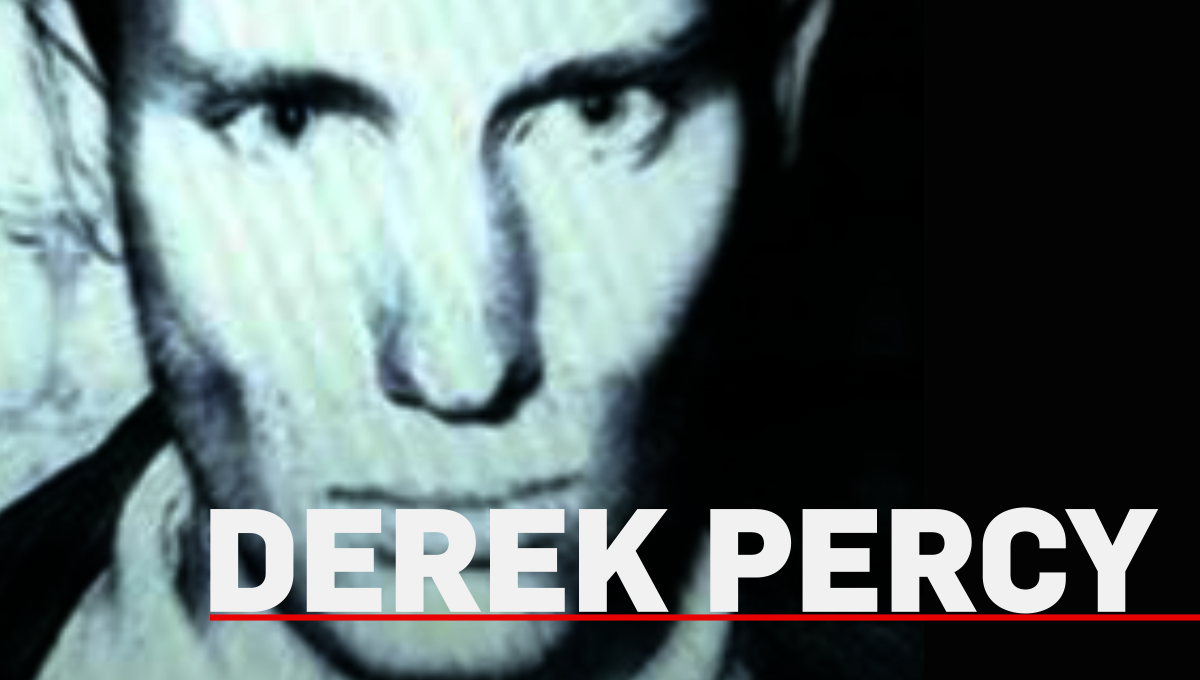 On 20th July 1969, Derek Percy approached 12 year old Yvonne Tuohy and friend Shane Spiller whilst playing at their local beach in Warneet, Victoria.  He grabbed Yvonne and tried to get Shane to come with him, but Shane managed to defend himself.  Yvonne was taken in Percy’s car to a remote location where he murdered and savagely mutilated her body.  Shane quickly reported several things he had noticed about Percy’s car, including a navy sticker which led police to the local Navy base HMS Cerberus.

When police tracked down the owner of the car, they located Percy washing his clothes and arrested him.  Eventually he admitted to the crime and calmly led police to Yvonne’s body.  Controversially, Percy was found ‘not guilty’ on reasons of insanity but was considered too dangerous to ever be released.

Since then Percy has been a suspect in a number of murders and disappearances of other children all over Australia including 7 year old Linda Stilwell who went missing from St Kilda beach in 1968.

He was known as Australia’s most notorious child killer until his death in prison in July 2013.