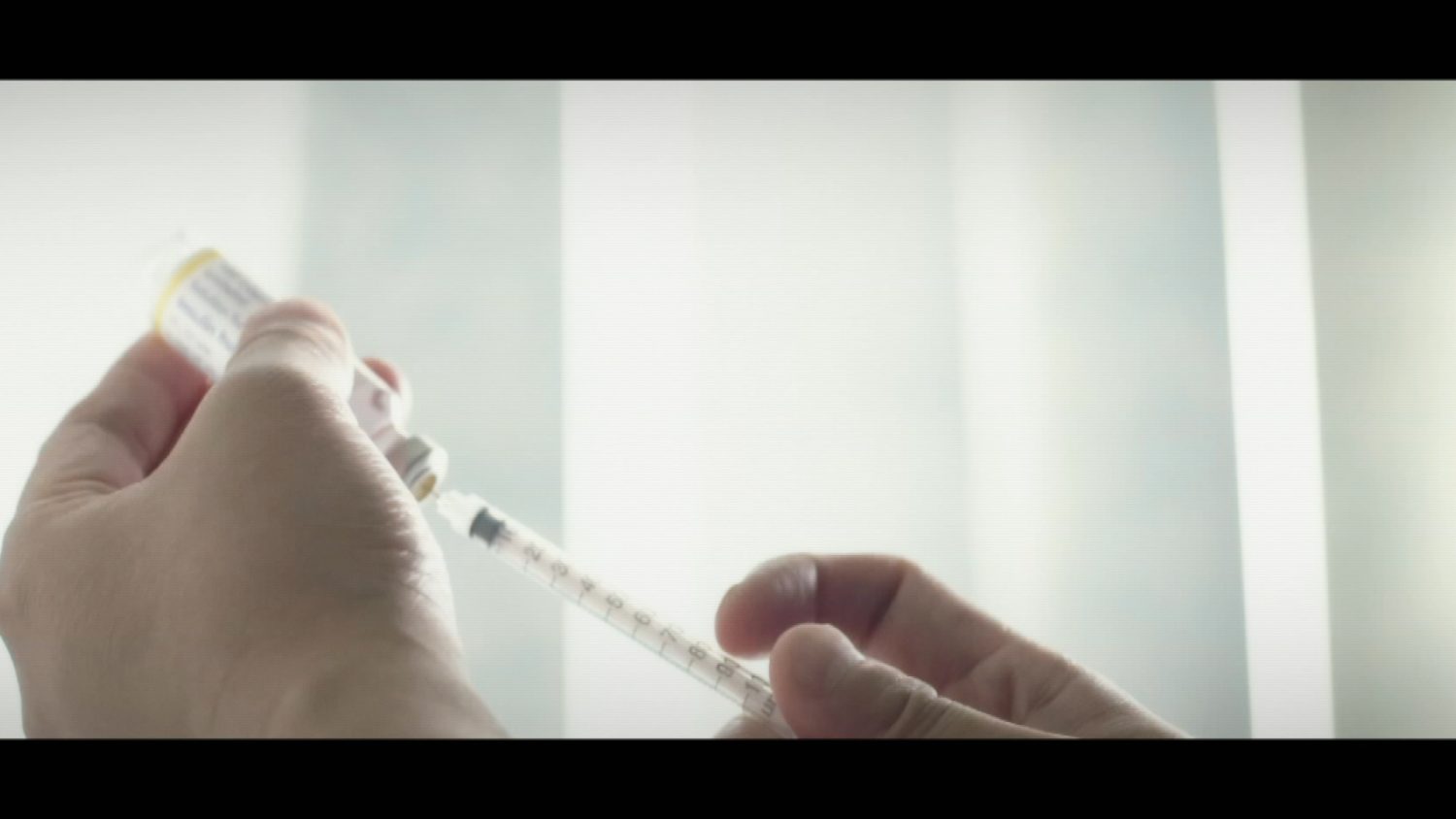 In the summer of 2011, there was panic and confusion at Stepping Hill Hospital in Stockport following a spate of hypoglycemic attacks that left 3 patients dead and a number of patients seriously ill. Concern grew when it was discovered that saline used to treat patients had been tampered with.

Detectives at Greater Manchester Police began what was to be one of the forces most complex investigations. Police believed they had found the person responsible when they arrested local staff nurse, Rebecca Leighton but when the Crown Prosecution Service failed to build the case against her she was released. 6 months later, police made a breakthrough when it was discovered that the medical records of patients at the hospital had been tampered with.  A painstaking process of elimination led police to one man. 46-year-old Filipino nurse Victorino Chua.