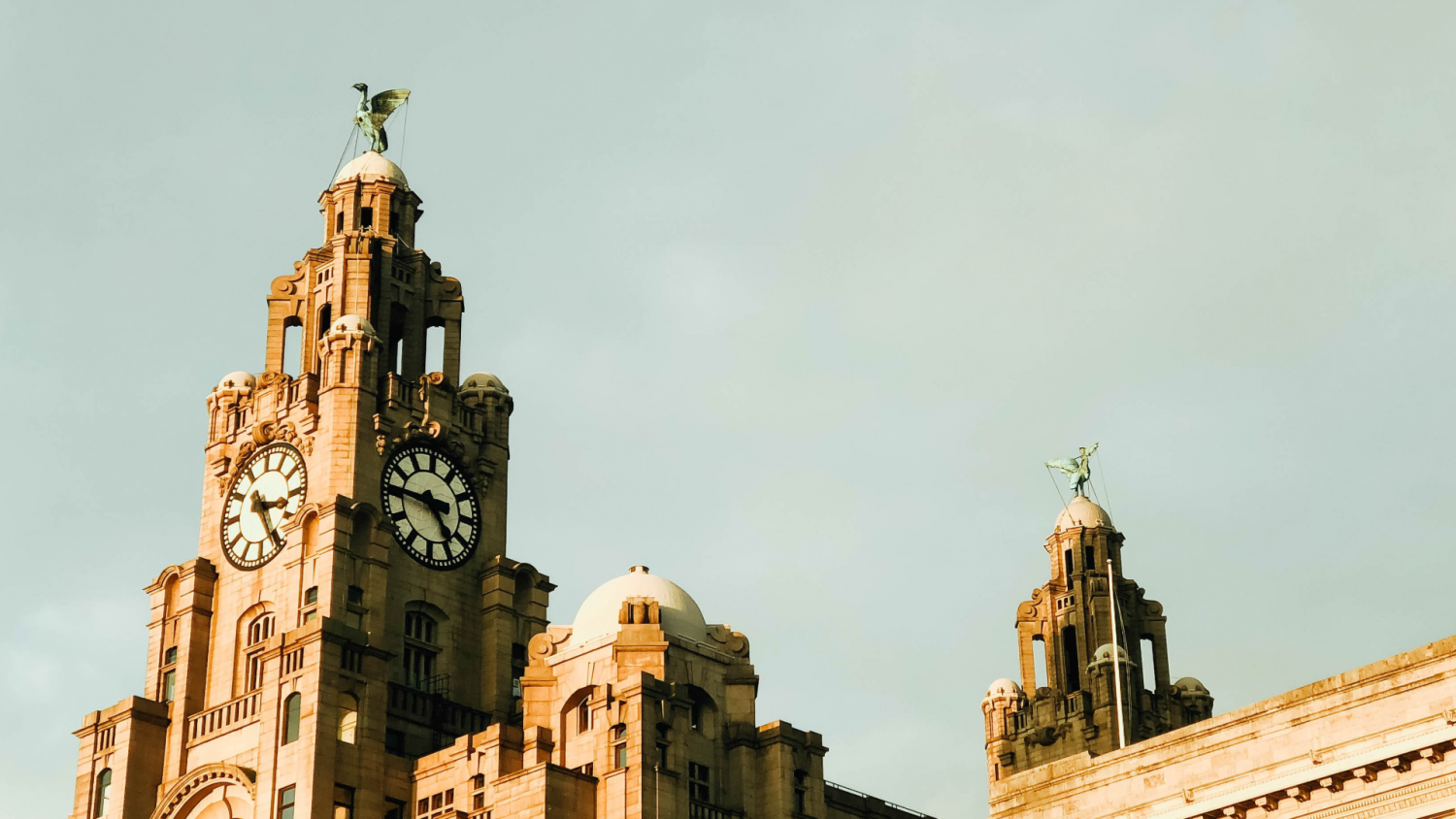 Liverpool-born Les takes viewers on a tour of the city, meeting up with some of the famous names who have made it what it is today including Ken Dodd, Sue Johnston, Ricky Tomlinson and Ringo Starr.

The documentary series tours Liverpool to celebrate the city’s Capital of Culture looking into theatre and the arts, sport, music and culture. We visit Les’ old school which he shares with Beatle John Lennon and go to Anfield where Les’ dad was a footballer in the 1930s.

The series also visits the people and places that have made the city the Capital of Culture 2008 from the Cavern, the launch of Liverpool 1 to the WalkerArtGallery and the Comedy Festival at the Royal Court, to the Everyman Theatre and the Playhouse.

The series is packed with Les’ celebrity friends as well as looking at the major things that have made Liverpool what it is today – a major city in the North West.