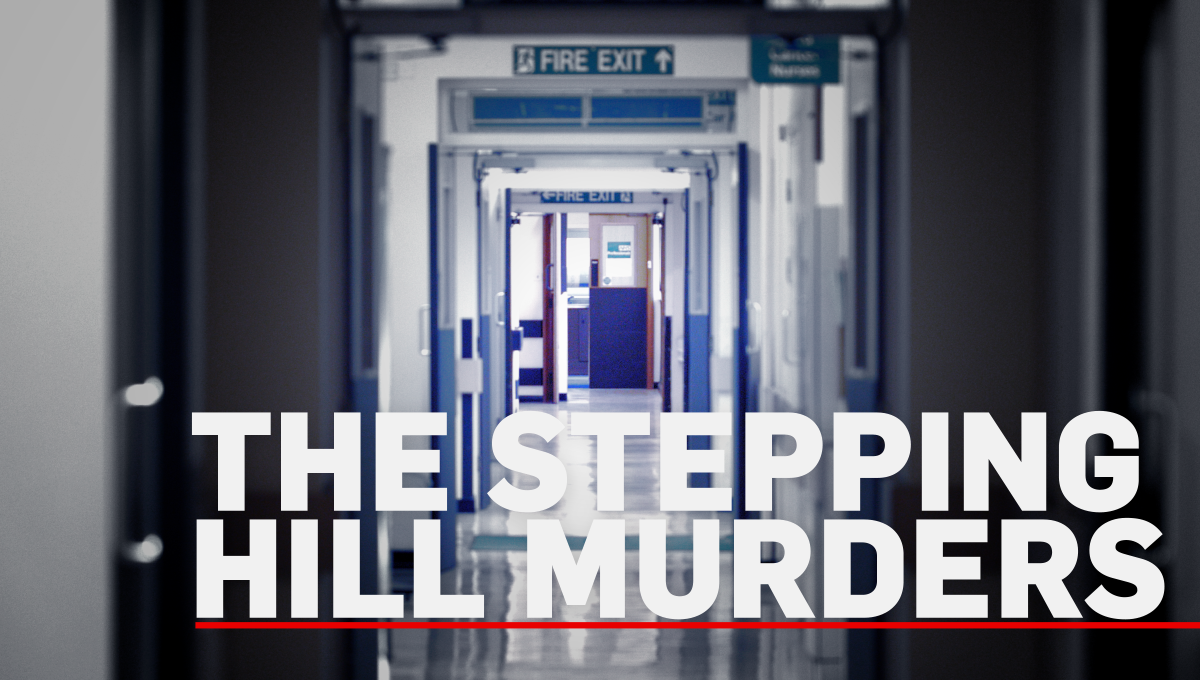 Usually it is immediately obvious when there has been a murder. But for some time after Victorino Chua embarked on his killing spree at Stepping Hill hospital during the summer of 2011, no one really noticed. His victims were mostly, but not exclusively, elderly. All were unwell. Each was already in hospital when he secretly loaded their drips with insulin to cause a hypoglycaemic attack, where blood sugar levels to plunge to dangerously – and sometimes fatally – low levels.

Tragically when Police were finally called, they arrested the wrong nurse.  Only when Prosecutors refused to accept their evidence did they find the real perpetrator.