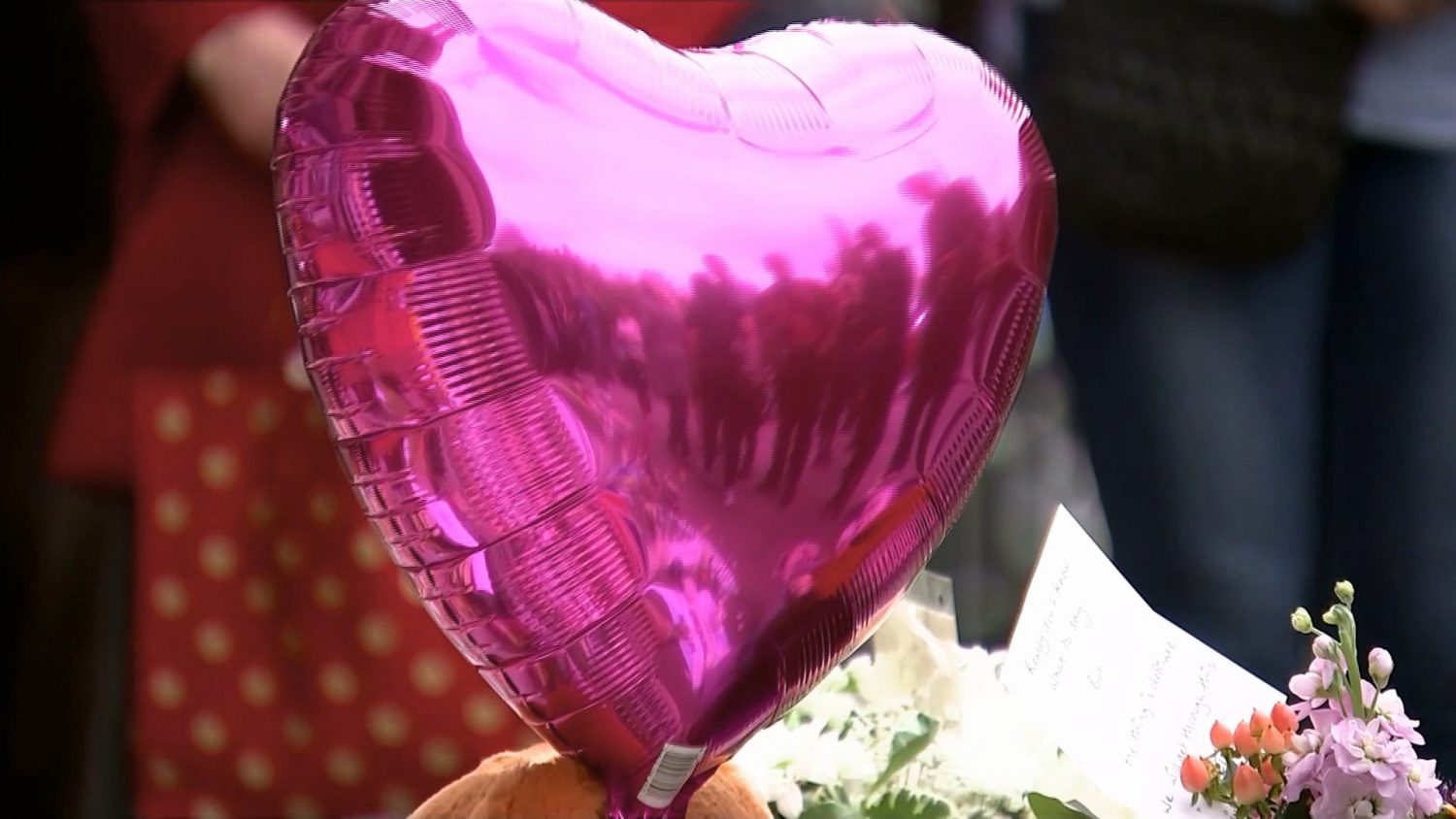 On the night of the 22nd of May 2017, at a little after 10:30PM, pop singer Ariana Grande had just finished her performance at the Manchester Arena in front of 14,200 people.  Most of them were young girls, just teenagers and children.  As the audience left the Arena, a terrorist bomb was detonated amidst the crowd.

22 people died with over 250 more injured.  The effects of the attack are still echoing across the city and the country.

These are the stories of those whose lives were changed that night, told in their own words.