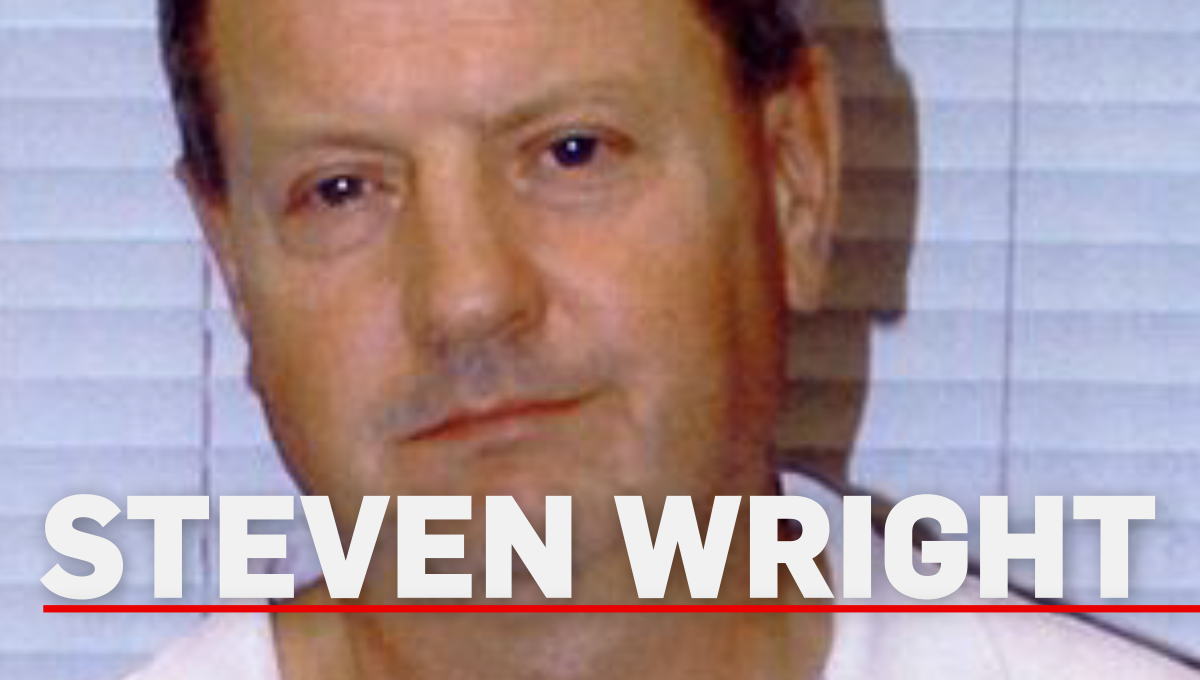 Steven Gerald James Wright is a serial killer, also known as the Suffolk Strangler and the Ipswich Ripper. He is serving life imprisonment for the murder of five women who worked as sex workers in Ipswich, Suffolk.

The killings took place during the final months of 2006 as he preyed on vulnerable women in Ipswich’s red light district.  We tell the tale of his crimes as well as the steps that have been put in place nationally to try and educate both sex workers and Police to try and minimise the risk of this type of crime.