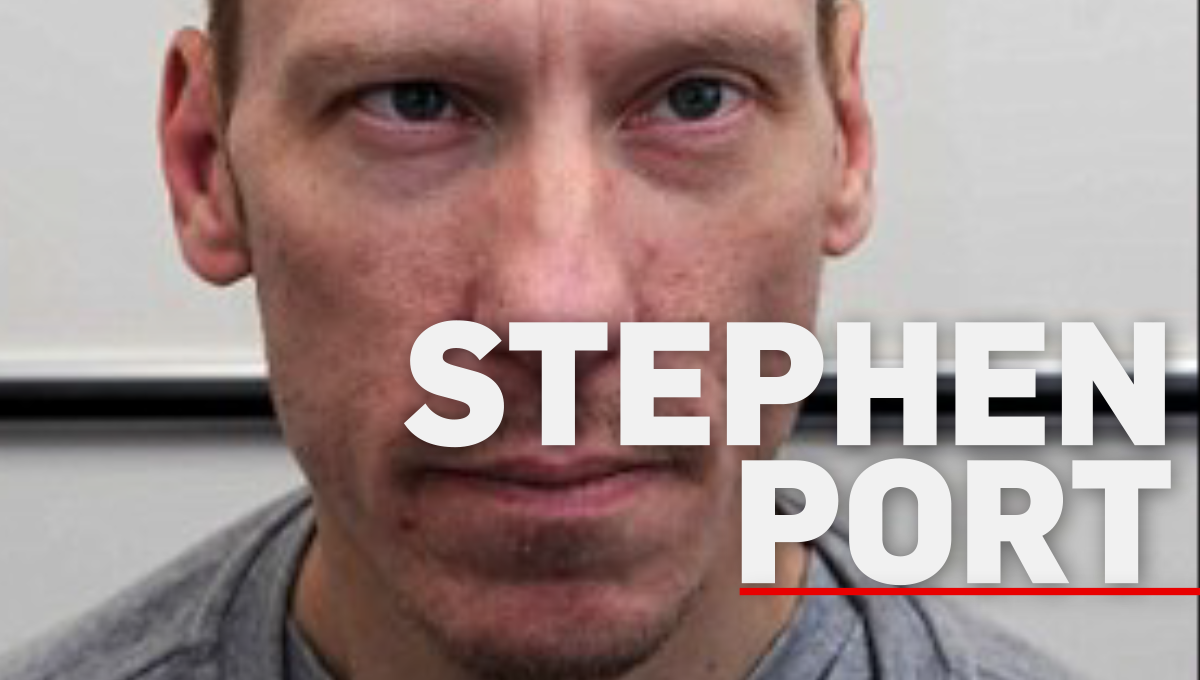 At the end of summer 2014, three weeks apart, the bodies of two young men were found in the same east London churchyard, by the same woman, walking her dog. Both men were of a similar build. Both in their 20s. Both propped up in the same position in the graveyard. Both men were gay and died from drug overdoses. Neither came from Barking, the area in which they had been found.  Their deaths were barely investigated by police.

A year later a third body was found – So began the twisted tale of Stephen Port – a serial killer who preyed on young gay men.  Tragically, police missed the clues that led to his trail of death. He was finally caught and sentenced to a whole life term in 2016.