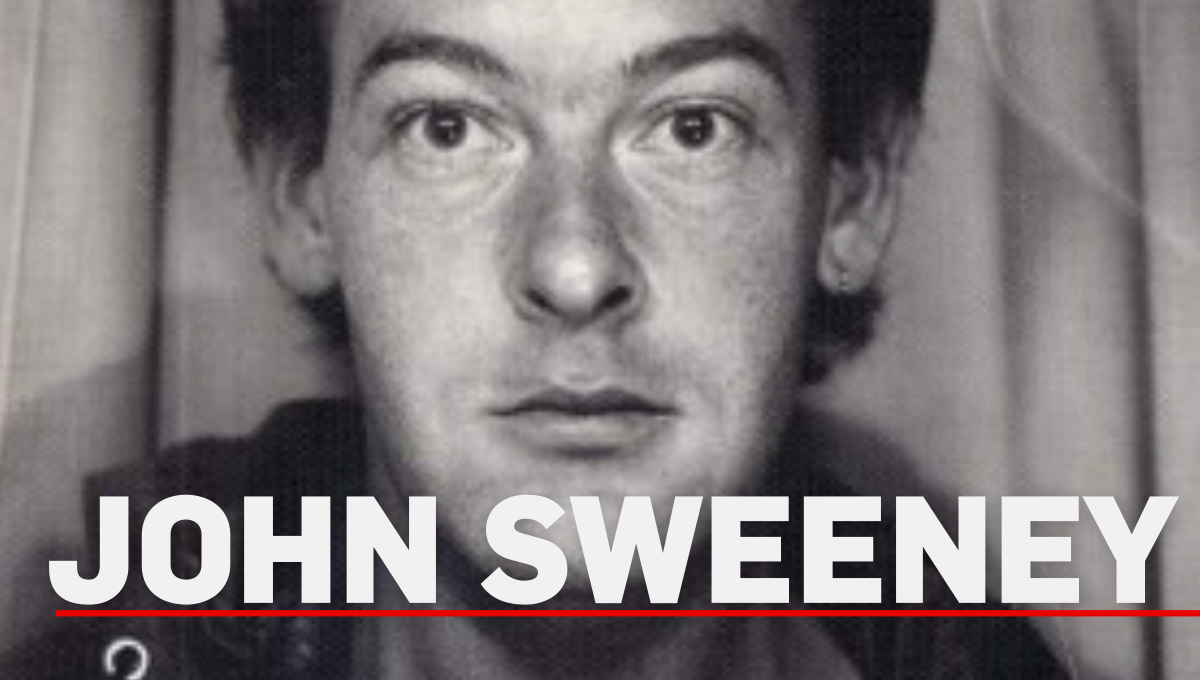 Double murderer, John Sweeney, brutally murdered two of his girlfriends, dismembered their bodies and dumped them in canals.  Handed two life sentences he was told he will die in prison.  In a macabre twist, a key detective on the case tells how Sweeney allegedly hid clues to his killings in abstract paintings he produced, and how FIVE other girlfriends of his are currently missing as well.