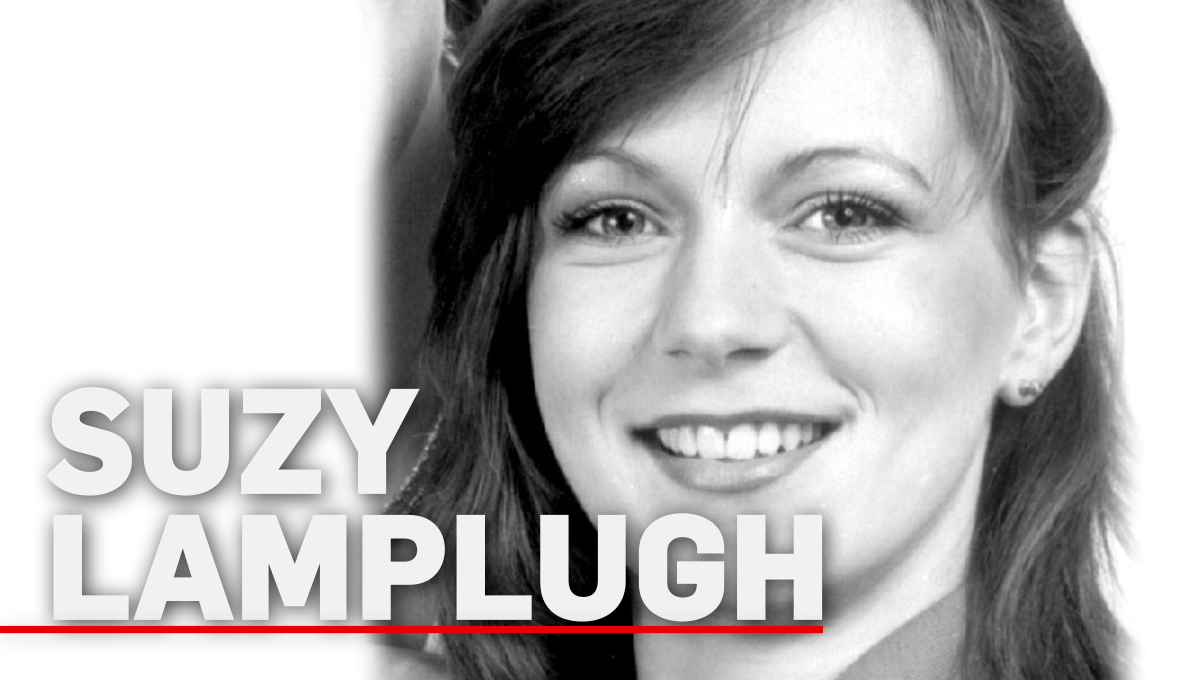 Estate agent, Suzy Lamplugh, disappeared in July 1986 after going to meet a client at a house in Fulham.  Witnesses said they saw her arguing with a man near the address and then getting into a car.  She has never been seen since.  For almost thirty years police have followed many lines of enquiry – one being to identify who ‘Mr Kipper’ is that she went to meet.  So far they have reached a dead end.

In 1994 she was officially declared dead, presumed murdered.  The strongest theory to date is that convicted rapist and killer, John Cannon, killed Lamplugh.  But as yet, this hasn’t been proven.