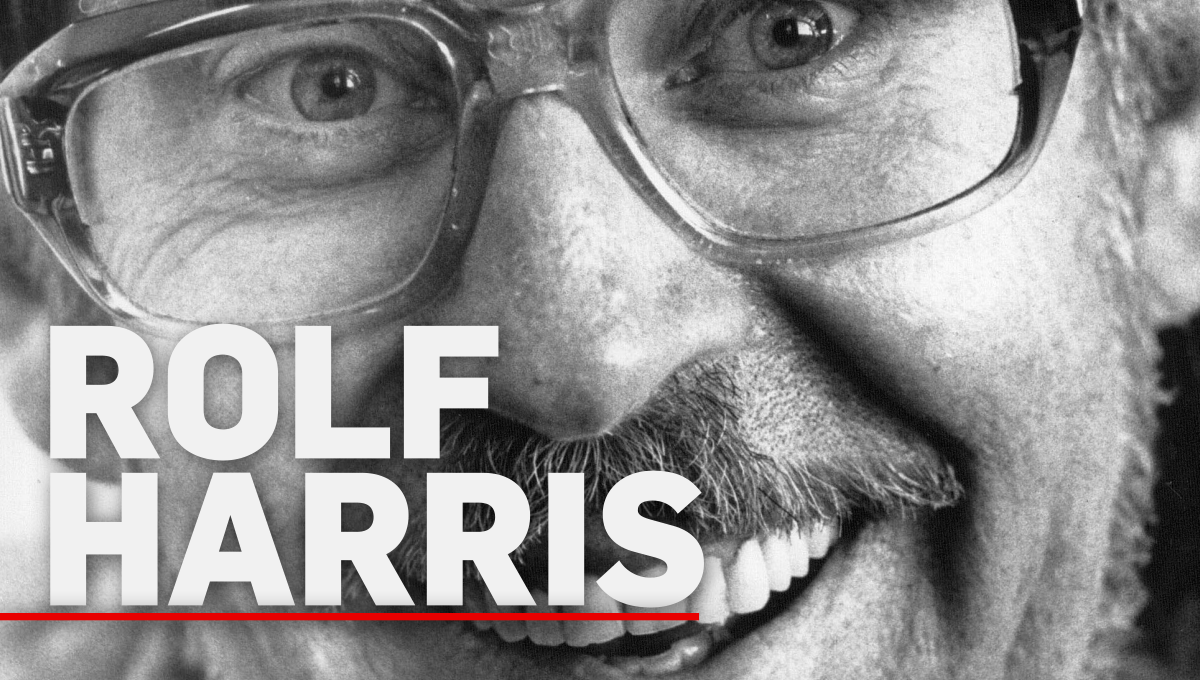 Aside from Jimmy Savile, Harris is considered one of the country’s best loved entertainers who was accused of a string of degrading sex attacks. The difference is, he was still alive to be brought to justice.  Originally from Australia, Rolf Harris became a television star in the UK back in the 1960’s.  He became famous for his artwork and music, even painting a portrait of the Queen for the jubilee.  But this all came crumbling down in August 2013 when he was accused of 12 assaults on girls as young as eight years old between 1968 and 1986.  In July 2014 he was sentenced to five years in prison for his actions.

We hear from victims, their families, ex colleagues of the star and police who had to investigate the abuse.