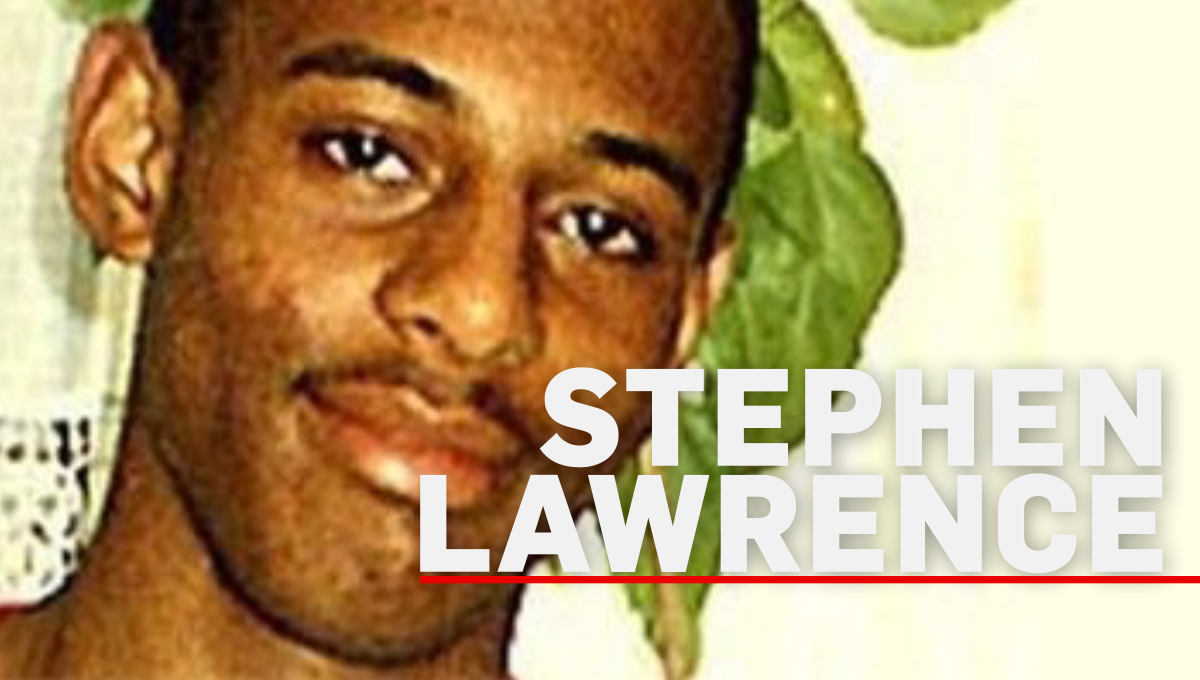 The murder of Stephen Lawrence is undoubtedly one of the most infamous and important in British criminal history.  His death at the hands of a racist gang in 1993 sparked a 20 year battle by his family for justice who fought against both an inept police investigation and racism.  We speak to Stephen’s mother and brother as well as key figures in their fight for the truth to reveal what happened to Stephen and how his killers were finally, 20 years later, brought to justice.