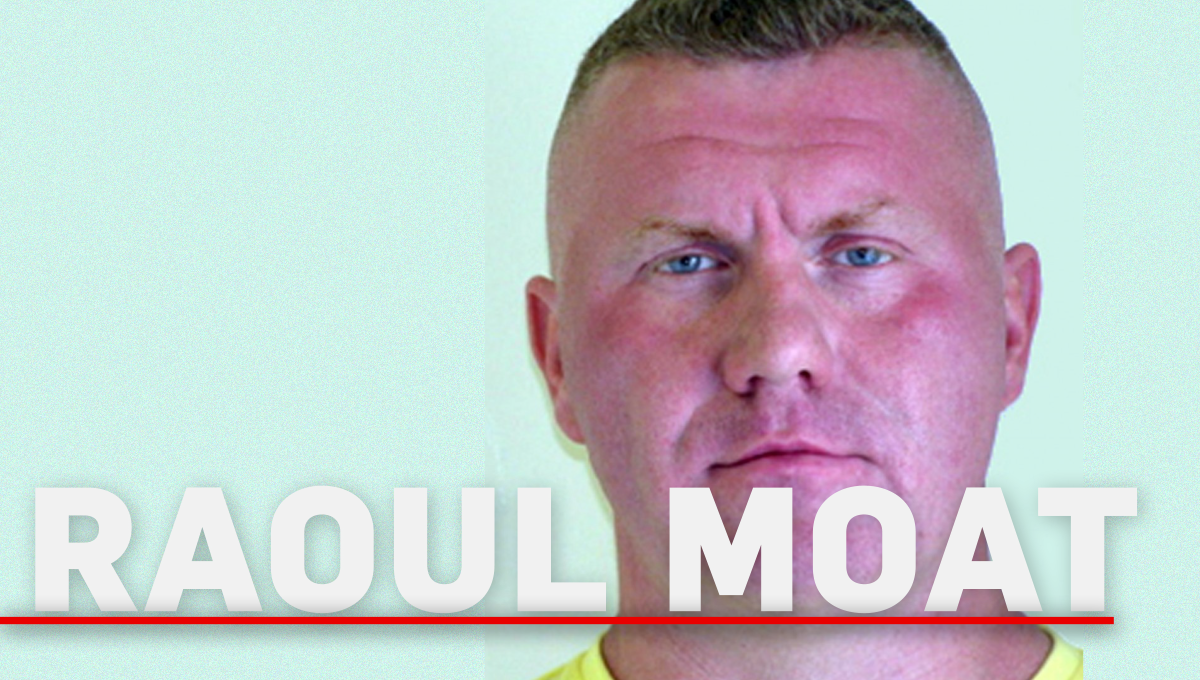 Raoul Moat went on a killing rampage after leaving prison in 2010.  Jealous of his ex-partner, he marched over to her house, shooting her and her partner whose injuries were fatal.  Moat then went on the run, shooting PC David Rathband in the face before a high profile stand- off with police officers.  He eventually shot himself dead after a week-long man hunt.