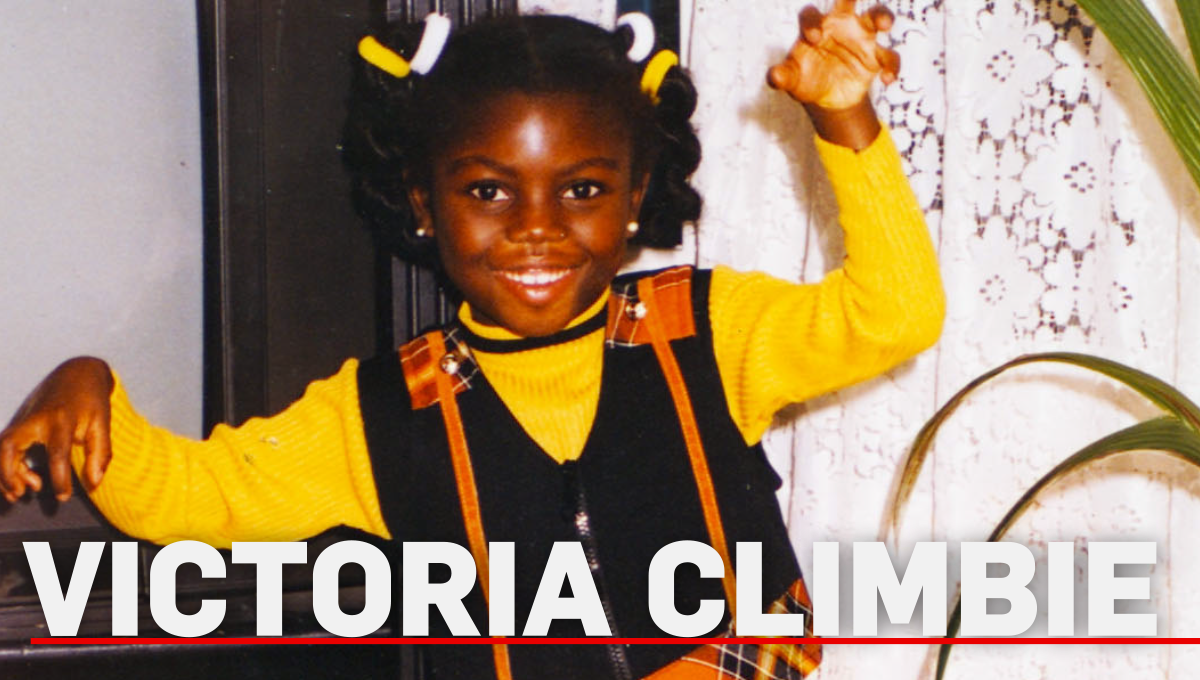 In February 2000, seven year old Victoria Climbie died at St Mary’s Hospital, Middlesex.  She had suffered the worst case of child abuse ever seen in the UK, at the hands of her Aunt, Marie Therese Kouao and an acquaintance, Carl Manning.

Victoria had 128 separate injuries, which social services had failed to notice and act upon.  As a result of her murder, the Government conducted the biggest overhaul of the child protection service in this country.

In a rare move, the inquiry that followed called both Manning and Kouao to give evidence to try and understand the authority’s failings.