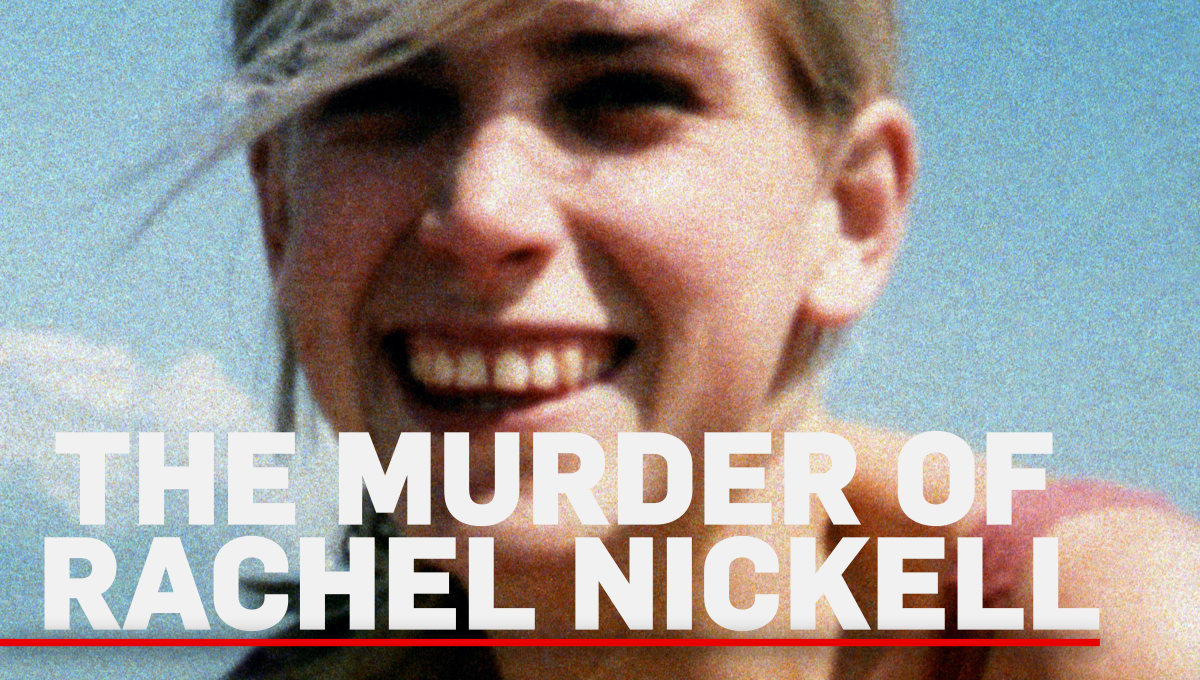 Rachel Nickel was innocently walking her dog on Wimbledon Common back in 1992 when she became the victim of a vicious sexual assault and was stabbed forty times, with her attacker fleeing the scene. Along with her dog, Rachel’s two year old son Alex was also present.  A passer-by found Rachel’s body, with Alex clinging to her side, repeatedly saying “wake up mummy, wake up”.

A huge police investigation ensued, and although the police didn’t have many clues as to who carried out the fatal attack, they pinned their leads on to one man, Colin Stagg. They began ‘Operation Edzell’, what was later described as a ‘honey-trap’, which involved an undercover female officer, “Lizzie James”, feigning a five month relationship (involving meeting together, phone conversation and letters) to try and coax the ‘truth’ out of him.

Believing they had enough evidence to send him to trial in 1994, the judge at the Old Bailey threw it out, believing it to be “deceptive conduct of the grossest kind”.

Although never completely rid of the allegations (even up to fifteen years later), in 2007 Stagg had received over £700,000 in compensation, and after new DNA evidence arose, Robert Napper, who was (and still is) incarcerated in Broadmoor prison, was found guilty of her manslaughter. Colin Stagg had also received a full apology from the police.