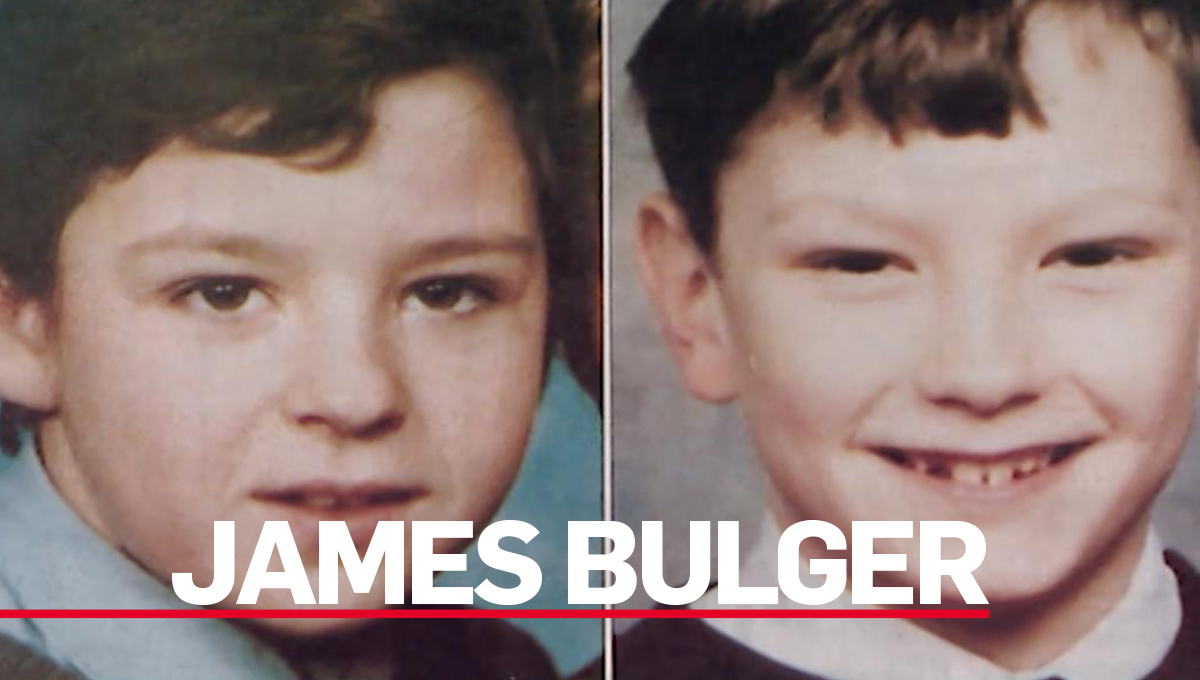 On 12th February 1993, two year old James Bulger was abducted from a shopping centre in Bootle, Liverpool by two ten year old boys.  Robert Thompson and Jon Venables tortured him for over two miles before killing him next to a railway line.  The crime shocked the world through the brutality of the senseless crime, and the fact the killers were children themselves.  Controversially sentenced until they were 18 years old, Thompson and Venables were then released just eight years after the killing.  Recently Venables was imprisoned once again for possessing indecent images of children.