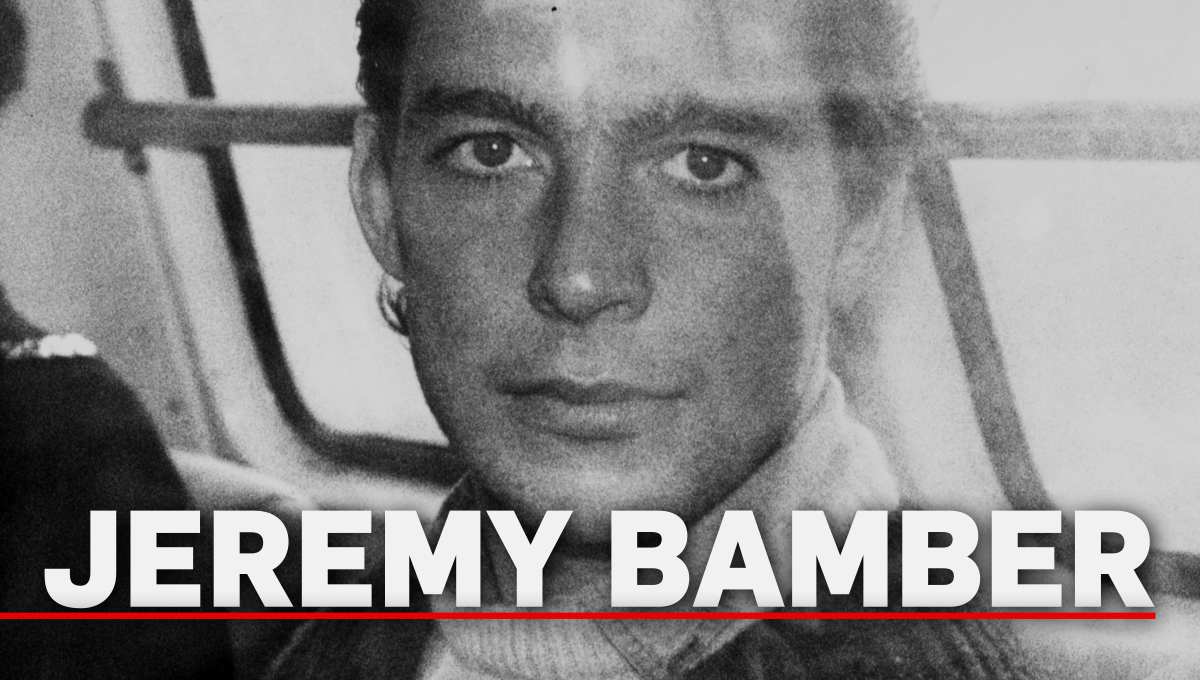 The brutal slaying of Jeremy Bamber’s family in their farmhouse in Essex has rocked the nation for over 25 years.  Convicted of killing his parents, sister and her twin boys in 1985, Bamber has continually protested his innocence ever since.

Now for the first time, we investigate vital evidence brought to light by his legal team, which could cast doubt on Bamber’s original conviction.  Is the right person behind bars?

In the dead of night on the 7th August 1985, five members of the same family were brutally shot and murdered in the sleepy village of Tolleshunt D’Arcy.  Police originally concluded that the sister, Sheila Caffell, had killed her family before turning the gun on herself.  But a sensational turn of events shifted the focus to the only surviving immediate relative, Jeremy Bamber.

After a short investigation, Essex Police arrested the young farmer and charged him with the five murders.  In 1986 he was sentenced to life imprisonment with a minimum of 25 years behind bars.

In this exclusive programme this dramatic case is told through the account of an officer investigating the murders along with a journalist, photographic expert, solicitor and MP.