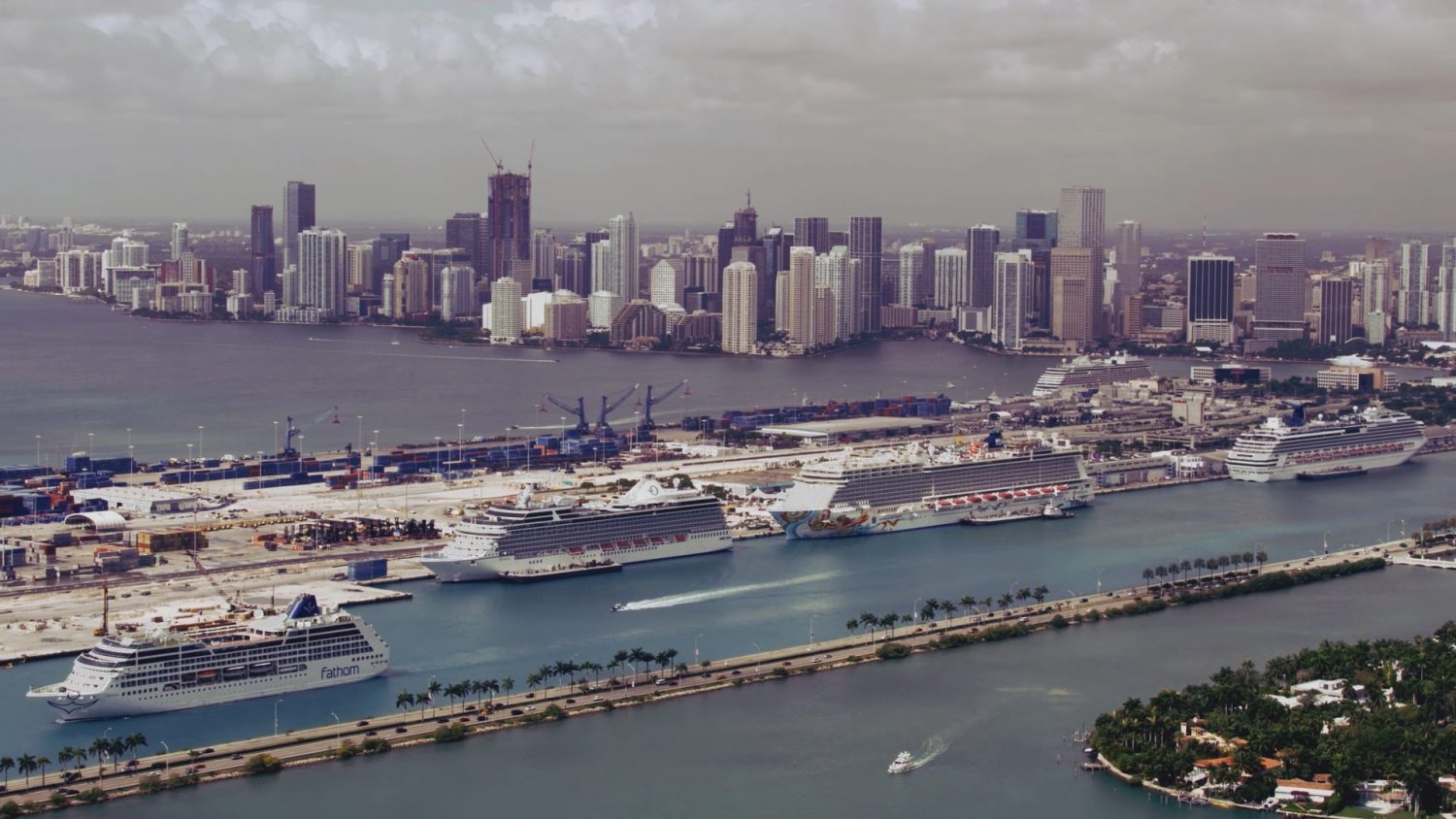 This documentary tells the story of how the biggest global crisis in living memory brought the £120 billion pound lucrative cruise industry to its knees and hundreds of ships around the world to a standstill across six extraordinary weeks.

We explore the role of cruise ships in the spread of the virus and ask if the well-being of passengers and crew was always put first.

We tell the inside story from David and Sally Abel enjoying their luxurious cruise around the South China sea when disaster struck on the Diamond Princess. Both husband and wife end up contracting the virus with David becoming seriously ill in hospital.

Ian and Morvin Rae were on a cruise around South America as the virus spread across the world. They quickly went from enjoying the holiday of a lifetime to being refused entry to ports and confined to their cabins.

Elisa McCafferty continued with her first ever cruise around Australia and New Zealand after being told that she couldn’t cancel her holiday. She took her elderly parents on the cruise as the world was going into lockdown. Subsequently hundreds of passengers caught the virus, some dying. There is now a criminal investigation into the matter by New South Wales Police.