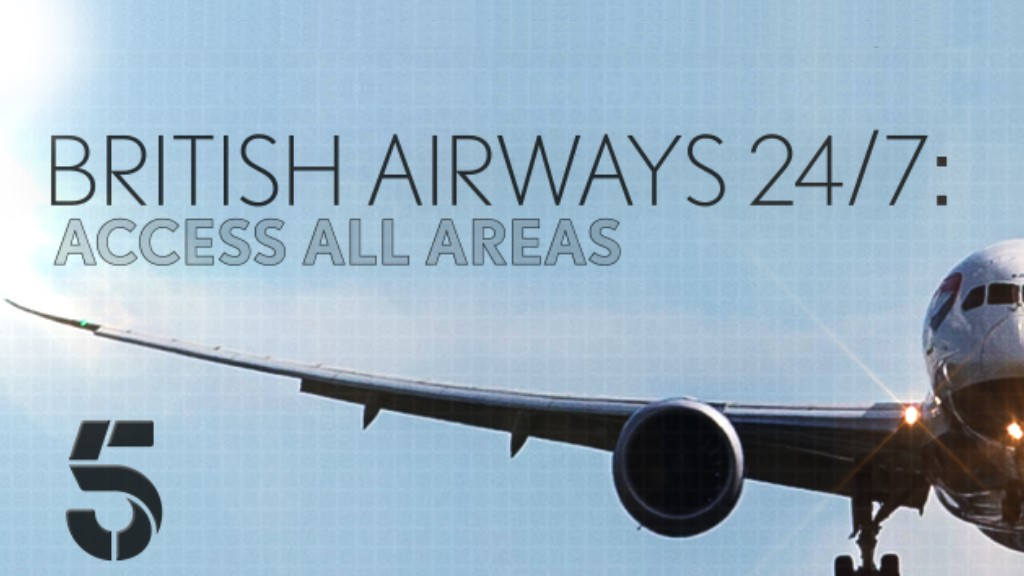 After 9 months of filming, flying and fascinating access we are finally ready for ‘take off’ with our brand new series: British Airways 24/7: Access All Areas. This 4 part series, narrated by James Nesbitt, takes to the skies with unprecedented access to one of the world’s most famous airlines and a great British brand. In BA’s centenary year, our cameras have been given exclusive access to all areas of the business from the boardroom to the boarding gate. With filming taking place across the globe, the series charts the highs and lows of running an airline and follows the men and women who work to keep the planes flying and the passengers happy. In the series focuses on all aspects of the worldwide BA operation – from building and buying new planes, to revamping on board food, from the engineers maintaining and refurbing state of the art aircraft to the teams at Heathrow responsible for getting flights into the air on time. The series also features a very special Royal visit as The Queen visits the airline’s HQ to mark its 100-year anniversary. Series Producer Nick Broughhall offers an insight into what it was like to both secure and maintain access to such a renowned British institution:

Getting this level of access to an organisation, let alone a multinational airline with a 100 year history, took literally months of talking, meetings and negotiation. But I think the end result is more than worth it! We have been so lucky to be able to film some in some incredible locations around the world, meet some fascinating people and get to experience some truly ‘bucket list’ moments – who wouldn’t want to land a Boeing 777 in a simulator!

For me some highlights during the filming were my first visit to Japan, a trip to the Boeing factory in Seattle and meeting the team who service the BA long haul fleet in Cardiff – all three were genuine ‘pinch yourself’ moments where the team would look at each other and say ‘We cant believe we are filming this!’

I think the team at BA also deserve a special mention – they couldn’t have been more helpful and ‘got’ the show from the very start. I think there is a natural (and in some respects inevitable) suspicion of TV crews when they arrive on location – you have to learn how they work (not always easy when you are dealing with a huge organisation) and vice versa – but because of the relationship we worked hard to develop and maintain, I think that any concerns quickly disappeared and the series is definitely much better for it.

British Airways 24/7: Access All Areas Available on My 5  https://www.channel5.com/show/british-airways-247-access-all-areas/