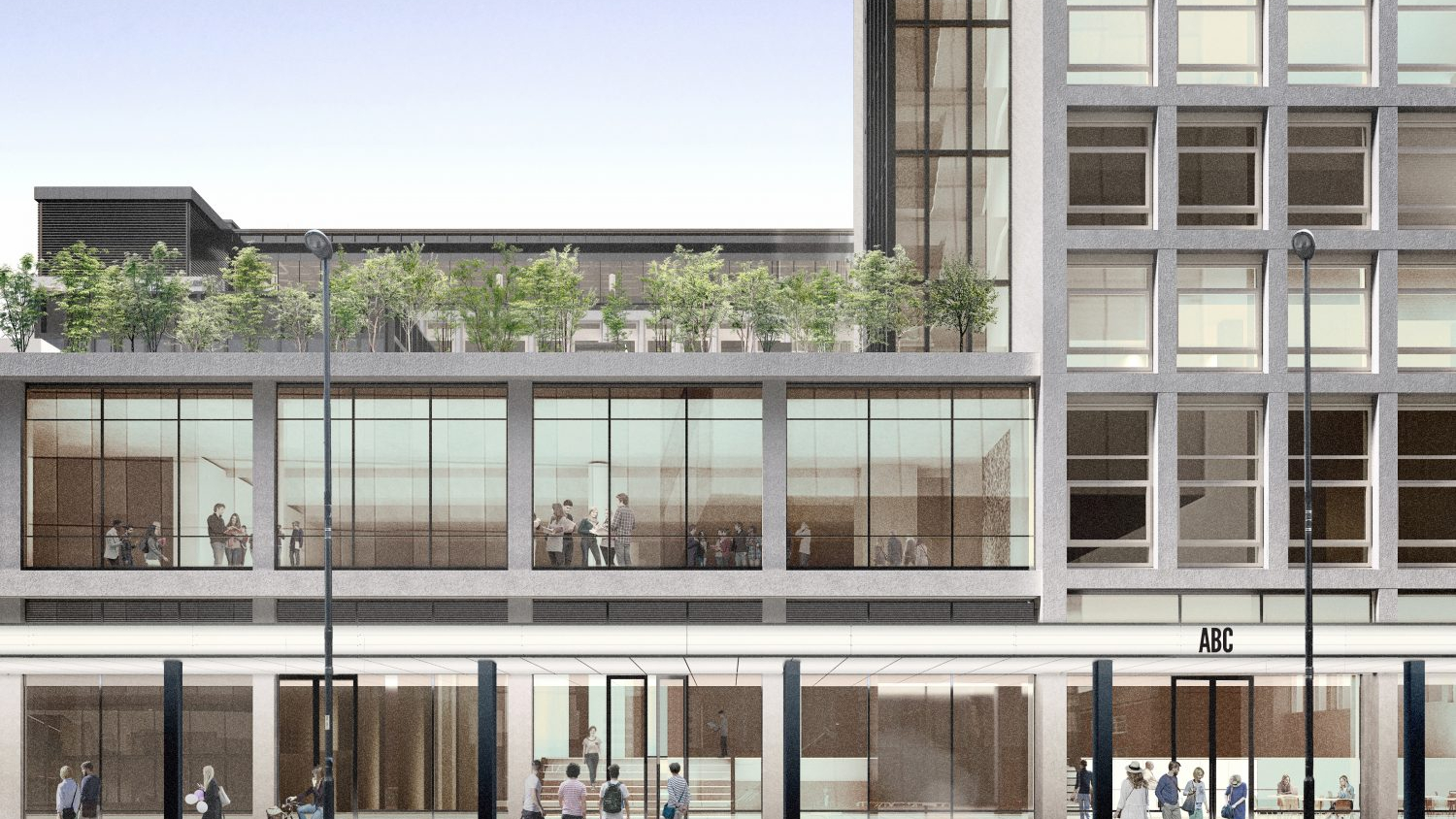 It’s been nearly 15 years since Title Role launched (big birthday plans coming up..!) and in that time we’ve had our fair share of offices. From our humble beginnings in Withington with just a couple of PC’s, a Pukka pad and each other for company – Helen and Ian have now grown a television company that people are proud to be part of.

The past two years have been busy when it comes to office moves. From one temporary fix to another. We set up home in a rather retro office space in the Old Granada Studios with its old-fashioned wiring and the smell of TV history wafting through the corridors. The builders were keen to crack on so we packed up. Since we moved out Allied London have been busy transforming the iconic studio building into a new creative, digital and cultural hub. It’s an exciting development for Manchester and this area of the city which has so much heritage and history. We’re so proud to be right in the middle of it all too. We moved from there into an old studio building, St John’s Studio, complete with very high ceilings, on trend glass doors and a rather impressive garden, which although a tad overgrown, was a really welcoming retreat in the middle of the hustle and bustle of the city centre. Complete with a fox, two stray cats and its very own snazzy garden pods it was a great space for us all to be.

However, it was always only temporary as we’ve been waiting to move into our bespoke forever home. We’ve now joined The Farm and hopefully many creative companies and set up permanent residence at the ABC Building, part of Enterprise City. We are so pleased to have a permanent home here at Allied London’s ABC Building alongside The Farm, Hoopla & Castlefield says Technical Director Ian Bradshaw.
The 2nd floor of ABC Building has been specifically designed alongside Allied London to cater for our needs perfectly and has been about 9 months in the planning.
Every wall, door and wire has been carefully thought about to cater for our office, meeting room, server and camera kit room, 3 offline suites, online suite and audio dub theatre.
It literally is state of the art in infrastructure, superfast broadband, 48 internet Cat6 ports around the office and edits, dimmable LED strip lights in all rooms, air conditioning system in the edit server room, it caters for our every need as a production company with our integrated Post Production facility. We have been moving homes regularly for the last couple of years while the ABC building has been renovated, although the building isn’t finished yet we look forward to having more media companies as neighbours as the building progresses but we have already got our feet under the table and made ourselves at home. So, we’re busy making our office more personal and into a more welcoming space and our MD Helen Tonge has been embracing her interior design mojo! She can often be seen arriving to work with a coffee in one hand and pot plant in the other! There’s plans for personalised art on the walls, showcasing past programmes in funky wall art and generating a real sense of past, present and future all in once space.  Most importantly though, we have a velvet chair, a place to display our awards and a beer fridge for those all important Friday beers! Cheers!