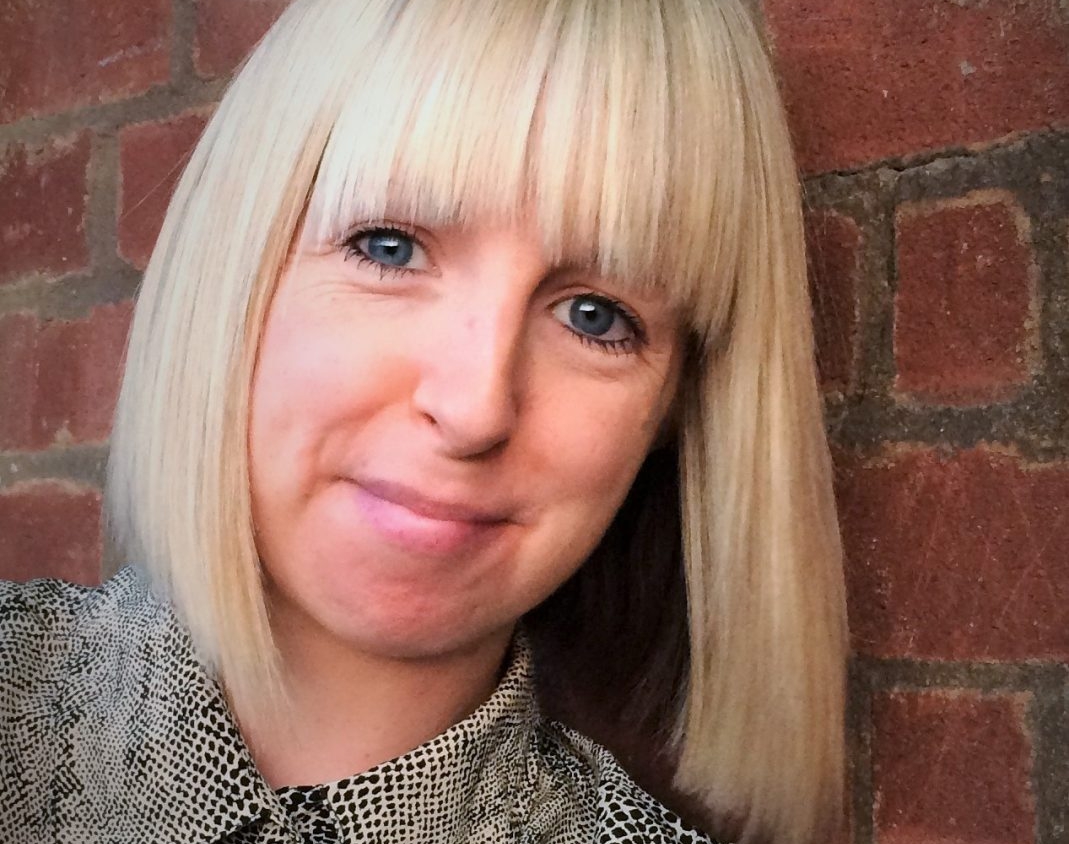 We’re so proud of the programmes we make here at Title Role and of the creative, dedicated teams who work on them.

So we’re back with our blog feature ‘Five Minutes with…’ where we delve into the minds of the people who work here and get to know a few important facts – and some not so important facts – about them! We want to showcase the variety of people we have working with us at Title Role and spend five minutes over a brew getting to know them a bit better! So pop the kettle on and take five minutes to

So we’ve already featured Nick Broughall and Craig Chambers. and now it’s the turn of the lovely Hannah Pike, a Production Manager who is working alongside Nick and Craig on our documentary series about British Airways. She’s keeping a close eye on the jet-setting duo whilst ensuring this production runs smoothly! Having worked in London for many years on shows such as  When Harry Met Meghan for C4, Gordon’s Ultimate Cookery Course for C4 and The Big Performance for CBBC she’s back up North and it’s great to have her on-board team BA! Describe yourself in 3 words

Tell us how and why you got into telly?

How? I was a prod asst for a radio 4 indie then got a job as Production Co-ordinator in TV 3 years later.

What skills do you think you need to be able to succeed in this industry?

Give us three reasons (yes just three) what’s so great about your job?

The massive variety it brings.

It takes you to some bonkers places – mentally and physically.

Satisfaction of seeing a job from start to finish in relatively short space of time is very rewarding.

What hobby would you get into if time and money weren’t an issue?

My hobby is script writing and film making. I won the BBC writersroom Future Talent Award and my first short won me a few awards in 2017. Working on short number two…

What job would you be terrible at?

Tell us a joke

(this is only one I remember to the end!) ….Why did the bakers hands smell?

He kneaded a poo. AWFUL.

So, let’s do a quick fire round now: